Three slipstream fiction writers—Matt Bell, Jedediah Berry, and Maya Sonenberg—read their work and then demonstrate for the audience the rollicking process of revision via whatever means possible. Novelist and Hugo House events curator Peter Mountford will host.

Matt Bell is the author most recently of the novel Scrapper, which will be published in September 2015 by Soho Press. His last novel, In the House Upon the Dirt Between the Lake and the Woods, was a finalist for the Young Lions Fiction Award, a Michigan Notable Book, and an Indies Choice Adult Debut Book of the Year Honor Recipient. His writing has appeared in Best American Mystery Stories, Tin House, the New York Times, Conjunctions, Gulf Coast, the American Reader, and many other publications. Born in Michigan, he now teaches creative writing at Arizona State University. 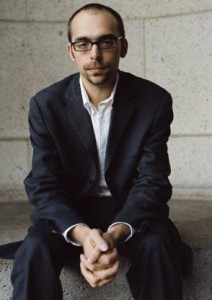 Jedediah Berry‘s first novel, The Manual of Detection, won the IAFA Crawford Award and the Dashiell Hammett Prize, and was adapted for broadcast by BBC Radio. The book was named a New York Public Library Young Lions Fiction Award finalist and a Locus Award finalist. It has been published in a dozen languages. His short fiction appears in numerous journals and anthologies. He is an associate editor of Conjunctions, and teaches at the Solstice MFA Program at Pine Manor College. 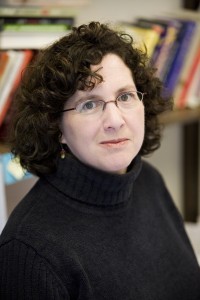 Maya Sonenberg is the author of the story collections Cartographies and Voices from the Blue Hotel. More recent fiction and nonfiction have appeared in Fairy Tale Review, Web Conjunctions, DIAGRAM, and numerous other journals. 26 Abductions, a chapbook of her prose and drawings, has just been published by The Cupboard. Her writing has received numerous prizes, including grants from the Washington State Arts Commission and King County 4Culture. She teaches in the creative writing program at the University of Washington.