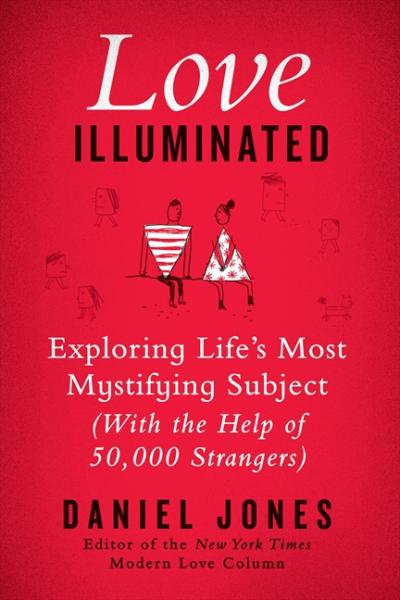 If you’re at all into love and you live in the 21st century, you’ve probably heard of the New York Times’s Modern Love column. Daniel Jones, the editor, will read from his new book, Love Illuminated, and then present three Seattle authors who have published Modern Love columns: Nicole Hardy, Theo Pauline Nestor, and Wilson Diehl.

In Love Illuminated, Jones draws from the 50,000 stories that have crossed his desk over the past decade and explores ten aspects of love—pursuit, destiny, vulnerability, connection, trust, practicality, monotony, infidelity, loyalty, and wisdom—creating a lively, funny and enlightening journey through this universal human experience that jangles the head and stirs the heart. The book will be for sale by Elliott Bay Book Company, along with books by Hardy, Nestor, and Diehl.

Purchase a ticket or RSVP to the event via Stranger Tickets.

Note: Even if you are a member, you must RSVP to be included on the will call list. The event is subject to sell out before Feb. 10. 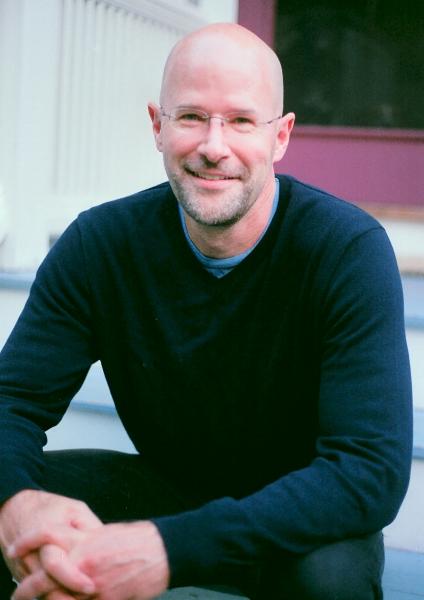 Daniel Jones has edited the Modern Love column in the Sunday Styles section of the New York Times since its inception in October 2004. His books include two essay anthologies, Modern Love and The Bastard on the Couch, and a novel, After Lucy,which was a finalist for the Barnes and Noble Discover Award. His writing has appeared in the New York Times, Elle, Parade, Real Simple, Redbook, and elsewhere. He lives in Northampton, Massachusetts with his wife, writer Cathi Hanauer, and their two children.

Wilson Diehl‘s essays have appeared in The New York Times, the Iowa Review, Salon, Babble, Fit Pregnancy, Seattle Metropolitan, Teachers & Writers magazine, and elsewhere. She holds an MFA in creative nonfiction from the University of Iowa and has been teaching writing since 2001. Her website is www.NotQuiteWhatIExpected.net. 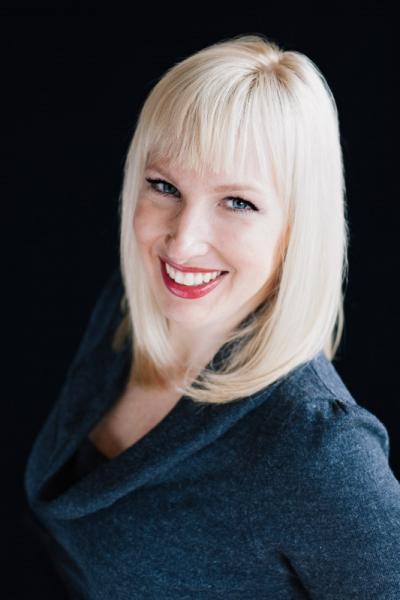 Nicole Hardy’s memoir, Confessions of a Latter-Day Virgin (Hyperion), was published in the US and abroad in 2013. Her nonfiction has appeared in The New York Times and was selected as “notable” in 2012’s “Best American Essays.” She is also the author of This Blonde, a full length poetry collection, and chapbook of sonnets titled Mud Flap Girl’s XX Guide to Facial Profiling. She earned her MFA at the Bennington College Writing Seminars, and is a Pushcart Prize nominee. Visit her at nicolehardy.com for links to social media and updates on events, readings, and publications.

Theo Pauline Nestor is the author of Writing Is My Drink: A Writer’s Story of Finding Her Voice (And a Guide to How You Can Too) (Simon & Schuster, 2013) and How to Sleep Alone in a King-Size Bed: A Memoir of Starting Over (Crown, 2008). Nestor has taught the memoir certificate course for the University of Washington’s Professional & Continuing Education program since 2006.