The event will feature new work by Téa Obreht, author of The Tiger’s Wife, which won the Orange Prize for Fiction; Yale Younger Poets prize-winning poet Eduardo C. Corral; and Seattle poet Quenton Baker, whose collection This Glittering Republic is forthcoming from Willow Books in 2017; and guitarist and composer ings. 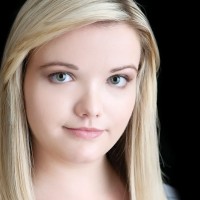 Téa Obreht‘s writing has been published in The New Yorker, The Atlantic, Harper’s, Zoetrope: All-Story, The New York Times, and The Guardian, and has been anthologized in The Best American Short Stories and The Best American Non-Required Reading. Her first novel, The Tiger’s Wife, won the Orange Prize for Fiction in 2011. She has been named by The New Yorker as one of the twenty best American fiction writers under forty and included in the National Book Foundation’s list of 5 Under 35. 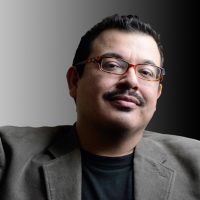 Eduardo C. Corral‘s debut collection of poetry, Slow Lightning, won the Yale Younger Poets Prize, making him the first Latino recipient of the award. Corral has received numerous honors and awards, including the Discovery/The Nation Award, the J. Howard and Barbara M.J. Wood Prize, a Whiting Writers’ Award, and a fellowship from the National Endowment for the Arts. A CantoMundo Fellow, he has held the Olive B. O’Connor Fellowship in Creative Writing at Colgate University and was the Philip Roth Resident in Creative Writing at Bucknell University. He lives in New York City and teaches at Pacific University’s low-residency MFA program. 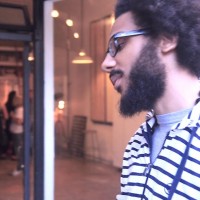 Quenton Baker is a poet and educator from Seattle. His current focus is the fact of blackness in American society. He is a 2015–16 Made at Hugo House fellow and a 2014 Pushcart Prize nominee. He is the author of This Glittering Republic, forthcoming from Willow Books in 2017. 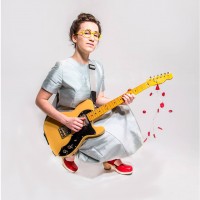 ings is guitarist and composer Inge Chiles. Her debut EP, Dog Physics, was released to tiny acclaim in 2013. Influenced by Lennon, Gershwin, Beyoncé, Van Dyke Parks, Bjork, and the philosophy of Ralph Waldo Emerson, ings crafts arrangements and melodies to create a style all her own: lullaby rock. Her EP, “Afterthought,” came out earlier this year.