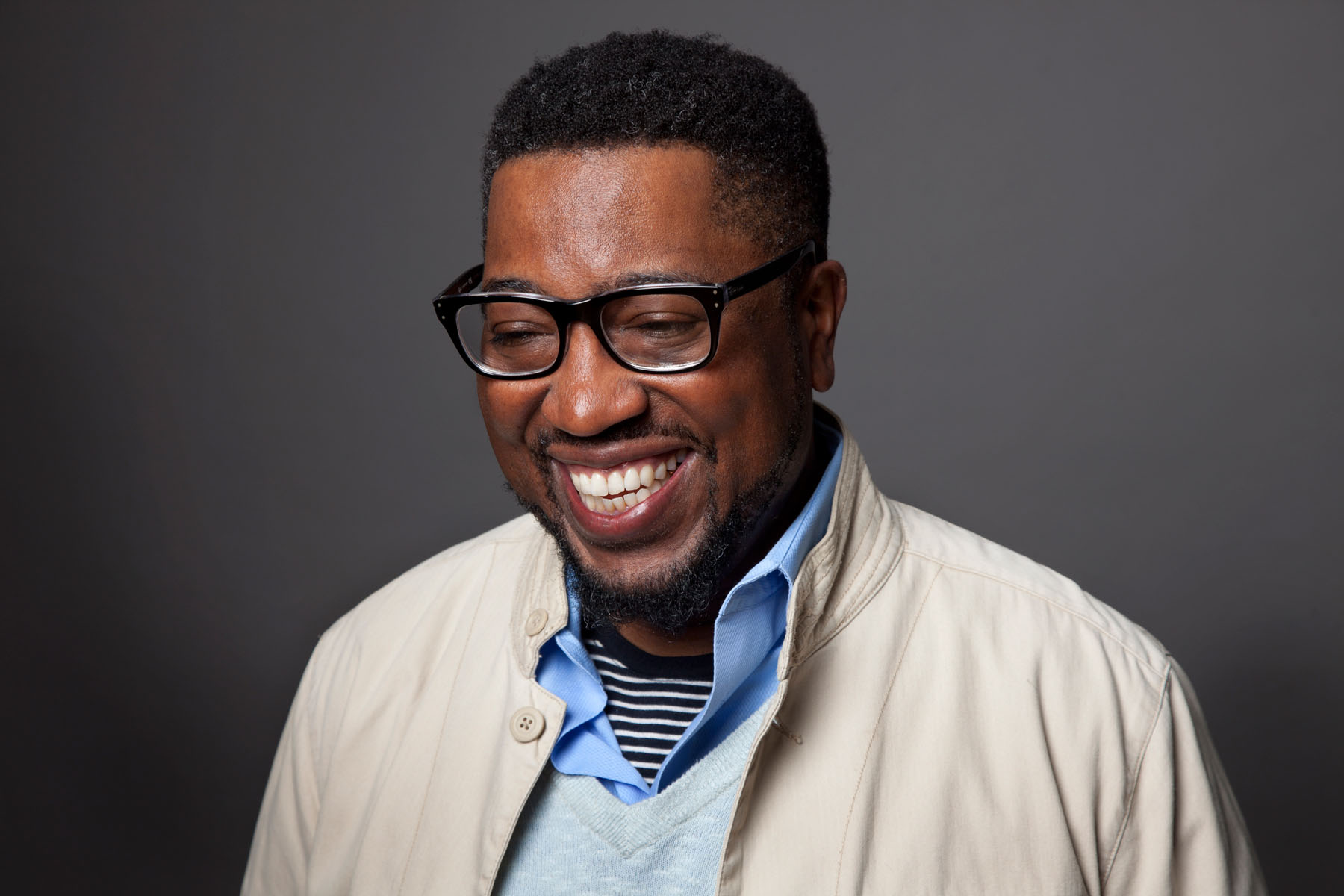 Author of three books of poetry — most recently Holding Company (W.W. Norton, 2010) — Jackson is a professor at the University of Vermont. On March 21, the poet, who has even written a poem entitled “Metaphor,” will guide the audience through the initially simple-seeming, eventually complicated use of metaphor. Award-winning poet Oliver de la Paz will conduct a Q&A after the reading.

compared the many silvery flares
to God’s wounds healed
upon human sight. I followed

likening the meteoric openings
to glowing keyholes into
an alien world.” 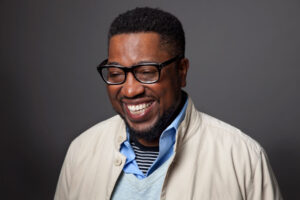 Major Jackson is the author of three collections of poetry: Holding Company (Norton, 2010), Hoops, and Leaving Saturn, which was awarded the Cave Canem Poetry Prize and was a finalist for the National Book Critics Circle Award in Poetry. He is the editor of Library of America’s Countee Cullen: Collected Poems and his work has appeared in The New Yorker, The New York Book Review and many other periodicals. Major Jackson has received awards including a Whiting Writer’s Award, a Guggenheim Fellowship, a Pew Fellowship in the Arts, and an honors from Witter Bynner. He was an arts fellow at the Radcliffe Institute at Harvard University and the Fine Arts Work Center in Provincetown. Jackson is a core faculty member at the Bennington Writing Seminars and is the Richard A. Dennis Professor at University of Vermont. He serves as the poetry editor of the Harvard Review.