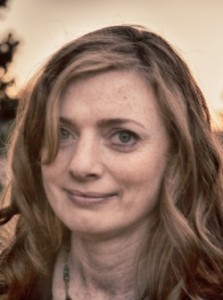 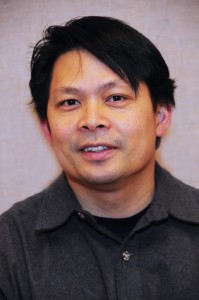 Harold Taw is the author of the novel Adventures of the Karaoke King (Lake Union Publishing 2011). His writing has been featured on NPR, in a New York Times bestselling anthology, and in The Seattle Times; his screenplay Dog Park has garnered recognition in domestic and international film festivals and competitions. Harold is currently completing a novel about a turbulent adolescence in Southeast Asia, collaborating on a musical with Seattle rock band Poland, and co-authoring a graphic-novel adaptation of his dark fable “The Repository of Broken Dreams” (available in What to Read in the Rain 2013). Harold is also participating as a bookwriter in The 5th Avenue Theatre’s Writers Group, a two-year New Works initiative that culminates in staged readings of one-act musicals in 2014 and of two-act musicals in 2015. A Yale Law School graduate and a Fulbright Scholar, Harold’s research and writing has been supported by, among others, 826 Seattle, Artist Trust, Centrum, the Helen Riaboff Whiteley Center, Humanities Washington, Jack Straw Productions, and Wing Luke Museum.