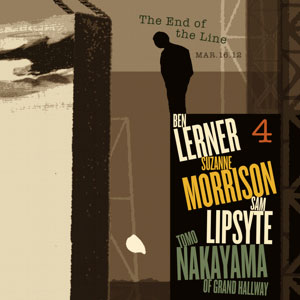 The Writing Prompt for The End of the Line

Sometimes the end of the line is easy to identify: the last station on the railway; a dying man’s final breath; “Going Out of Business” on the front door. But other endings are harder to define—are the effects of global warming still reversible? Will we recover from the current economic crisis? Can this troubled relationship be saved? Or in all these instances have we already crossed some invisible line that can’t be uncrossed? What does the end of the line look like, anyway? And how will we know it when we get there? 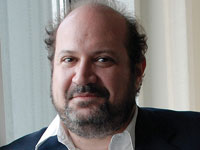 Sam Lipsyte is the author of the story collection “Venus Drive,” named one of the top twenty-five books of its year by the Voice Literary Supplement, and three novels: New York Times bestseller, “The Ask,” “The Subject Steve” and “Home Land,” which was a New York Times Notable Book and received the first annual Believer Book Award. He is also the recipient of a Guggenheim fellowship. He lives in New York City and teaches at Columbia University. 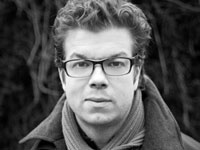 Born and raised in Topeka, Kansas, poet and editor Ben Lerner earned a BA in political science and an MFA in creative writing from Brown University, and was a Fulbright scholar in Madrid. Lerner is the author of several full-length poetry collections, including “Mean Free Path” and “Angle of Yaw,” which was a finalist for the National Book Award and the Northern California Book Award. His sonnet sequence, “The Lichtenberg Figures,” won the Hayden Carruth Award, was chosen by Library Journal as one of the year’s 12 best poetry books, and was a Lannan Literary Selection. His poetry has also been included in the anthologies Best American Poetry, New Voices and 12×12: Conversations in Poetry and Poetics. 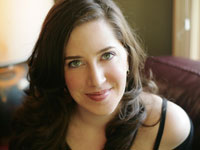 Suzanne Morrison is the author of “Yoga Bitch: One Woman’s Quest to Conquer Skepticism, Cynicism and Cigarettes on the Path to Enlightenment,” a memoir that will be published in the United States by Three Rivers Press in August, 2011 and in Germany, the Netherlands, Israel and Russia in 2012.  “Yoga Bitch” was named a must-read by the Los Angeles Times, and early reviews of “Yoga Bitch” have raved that it “brings the higher path down to earth with refreshing honesty” (Kirkus) and called it “honest, thoughtful and hilarious” (Publishers Weekly). “Yoga Bitch” had its start as a long-running one-woman show of the same title, which played in New York, London, across the country and around the world. A 2009 and 2010 recipient of 4Culture and Artist Trust grants for solo performance, Suzanne is developing a new show, “Optimism,” about her adolescent fascination with Ted Bundy, who was a friend of her parents, and she’s at work on a new memoir, “Your Own Personal Alcatraz,” about coming of age on an island in the middle of Lake Washington. You can find Suzanne at the Huffington Post, where she blogs about the reading life, and at her own blog, suzannemorrison.blogspot.com, where she writes about absolutely everything she’s reading, writing and rehearsing. 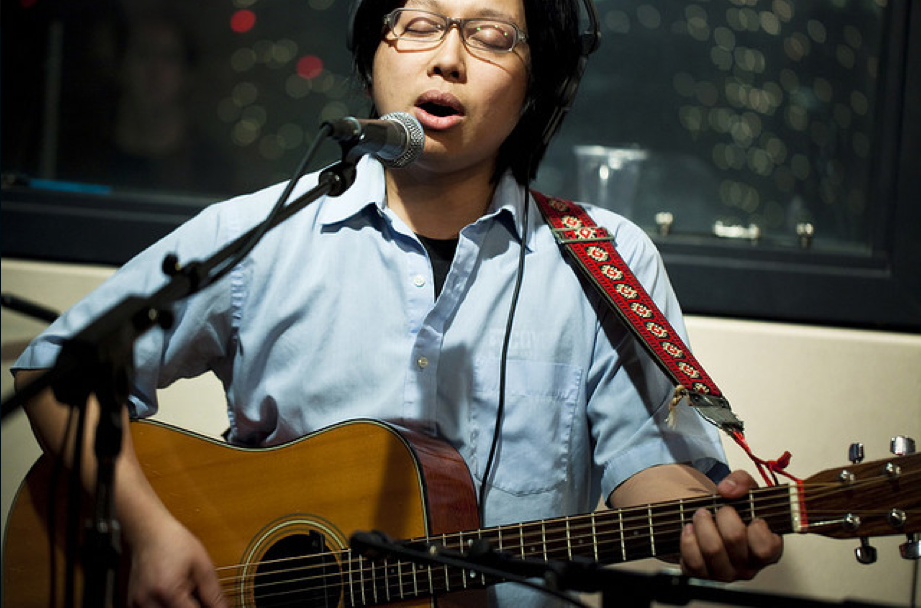 Tomo Nakayama is the singer and chief songwriter of Seattle band Grand Hallway. His intricate, chamber-folk compositions have been featured on NPR, PBS and KEXP, and he has performed all over the United States and Japan, sharing the stage with such artists as Shearwater, Damien Jurado, Fleet Foxes and Shugo Tokumaru. He also frequently performs and collaborates with numerous other local groups including The Maldives, Seattle Rock Orchestra and the Portland Cello Project. Nakayama’s music displays the influence of the natural surroundings of the Pacific Northwest, as well as his Japanese-Vietnamese heritage, in his use of open space and cross-cultural imagery.