Presented in partnership with The Elliott Bay Book Company
This event is free. Space is limited; arrive early to ensure a seat! 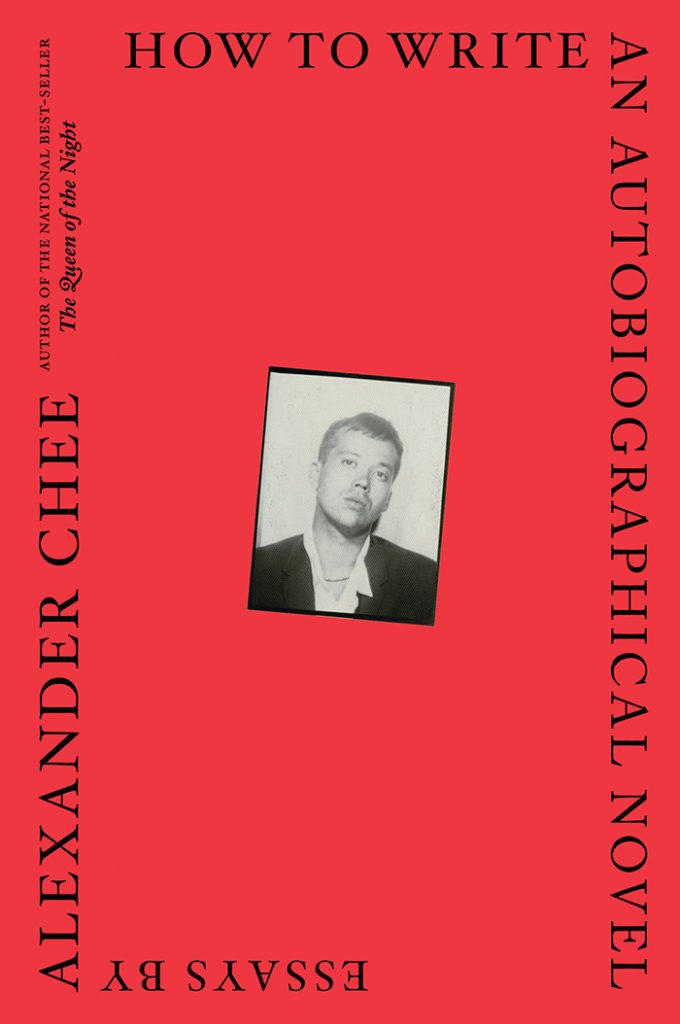 Alexander Chee makes a welcome return to Hugo House to read from his first collection of nonfiction, How to Write an Autobiographical Novel (Mariner Books), named a Most Anticipated Book of 2018 by Esquire, Book Riot, The Rumpus, Paste, and Buzzfeed; a Most Anticipated Nonfiction Title of 2018 by Bitch; and a Top 10 Essay Collection of Spring 2018 by Publishers Weekly.

As a novelist, Chee has been described as “masterful” by Roxane Gay, “incomparable” by Junot Díaz, and “incendiary” by the New York Times. With How to Write an Autobiographical Novel, he’s sure to secure his place as one of the finest essayists of his generation as well.

The equally incomparable Mattilda Bernstein Sycamore will lead an onstage Q&A following the reading, and books will be for sale from The Elliott Bay Book Company.

Praise for How to Write an Autobiographical Novel:

“Alex Chee explores the realm of the real with extraordinarily beautiful essays. Being real here is an ambition, a haunting, an impossibility, and an illusion. What passes for real, his essays suggest, becomes real, just as life becomes art and art, pursued this fully, becomes a life.” –Eula Biss, author of Notes from No Man’s Land and On Immunity

“I’m astonished by the wisdom of these essays, and how beautiful they are. A riveting account of activism and artistry, as well as a profound exploration of the intersections of identities and experiences that build up this novelist’s composite eye. Alexander Chee is brilliant and brave in equal measure, and has written an essential book about how to survive as an artist in America today.” –Garth Greenwell, author of What Belongs to You 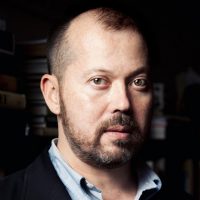 Alexander Chee is a recipient of a 2004 NEA Fellowship in Fiction. His first novel, Edinburgh, won the Lambda Editor’s Choice Prize and was a Publishers Weekly Best Book of the Year. In 2003, Out Magazine honored him as one of their 100 Most Influential People of the Year. His second novel, The Queen of the Night, was published by Houghton Mifflin Harcourt. He is a contributing editor at the New Republic, an editor at large at Virginia Quarterly Review, and a critic at large at the Los Angeles Times. His work has appeared in The Best American Essays 2016, the New York Times Magazine, Slate, Guernica, and Tin House, among others. He is an associate professor of English at Dartmouth College. 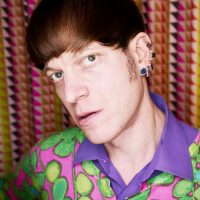 Mattilda Bernstein Sycamore is the award-winning author of a memoir and three novels, and the editor of five nonfiction anthologies. Her memoir, The End of San Francisco, won a Lambda Literary Award, and her previous title, Why Are Faggots So Afraid of Faggots?: Flaming Challenges to Masculinity, Objectification, and the Desire to Conform, was an American Library Association Stonewall Honor Book. Her third novel, Sketchtasy, will be out in October.