Join us for Ask the Oracle, a quarterly series where local writers answer your most burning questions through literary divination. Come early, write your questions down, and—if fates allow—our host Johnny Horton will pose your question to the panel of writers, who’ll then choose a passage from their respective work to predict the future.

Anca Szilágyi grew up in Brooklyn. Her writing has appeared in the Los Angeles Review of Books, Electric Literature, Gastronomica, and Fairy Tale Review, among other publications. She is the recipient of the inaugural Artist Trust / Gar LaSalle Storyteller Award, a Made at Hugo House fellowship, and awards from the Vermont Studio Center, 4Culture, the Seattle Office of Arts & Culture, and the Jack Straw Cultural Center. The Stranger hailed Anca as one of the “fresh new faces in Seattle fiction.” She lives in Seattle with her husband. 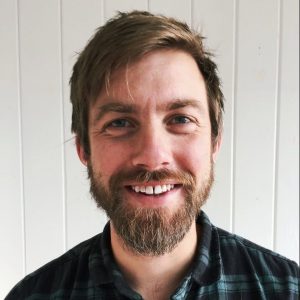 Bill Carty has received fellowships from the Fine Arts Work Center, Artist Trust, and Hugo House. He is the author of Huge Cloudy (forthcoming, Octopus Books). His poems have appeared in the Boston Review, Ploughshares, Iowa Review, and other journals. 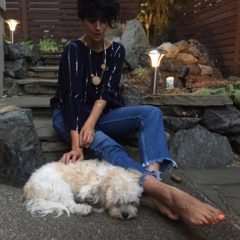 Marie-Caroline Moir is a writer and and artist from Seattle, Washington who teaches at Seattle Central College. A former style editor for City Arts magazine, Marie-Caroline’s writing, styling, and art work have been featured in publications including Golden Handcuffs Review, Salmagundi, and Filter, and she was also awarded the Seattle Post-Intelligencer’s inaugural Poetry Prize. 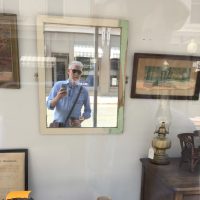