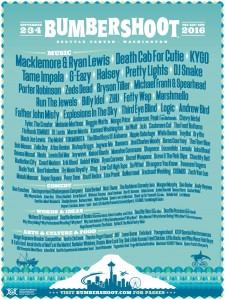 Hugo House is pleased to bring its monthly divination series to the Center Theatre stage at Bumbershoot!

Who better to answer your most burning questions than Garth Stein, Ijeoma Oluo, and Kristiana Kahakauwila—September’s featured writers?

For this special Bumbershoot edition, we’re asking that you tweet your questions to @HugoHouse with the hashtag #Oracle. If fates allow, your question will be posed to the panel of writer-oracles, who will divine the future by reading a passage from their respective books.

Note: You must have a Bumbershoot ticket in order to be admitted to this month’s Ask the Oracle. The series will return to its regular venue at Hotel Sorrento in October. 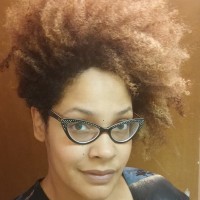 Ijeoma Oluo is a writer, editor and internet yeller. Her work has been published in The Guardian, TIME, MTV, Hazlitt, The Stranger, and more. She is the Editor at Large at The Establishment, a media platform run and funded by women. Her book, So You Want to Talk About Race—a candid and insightful exploration of our contemporary racial landscape—is set to be released in the fall of 2017 from Seal Press. 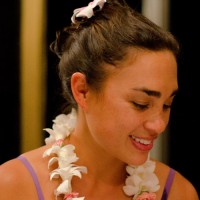 Kristiana Kahakauwila is 2015-2016 Lisa Goldberg Fellow at Harvard University’s Radcliffe Institute of Advanced Study, where she is working on a multi-generational novel about water and native rights on the island of Maui. Her book This Is Paradise: Stories (Hogarth) was named a 2013 Barnes & Noble Discover Great New Writers Selection. Her work has appeared in Off the Path Volume II: An Anthology of 21st Century American Indian and Indigenous Writers (Off the Pass Press), GEO Magazine, and Mission at Tenth, among others. 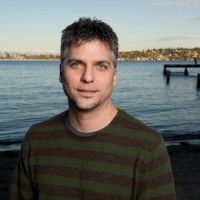 Garth Stein is the author of A Sudden Light (Simon and Schuster), Raven Stole the Moon (Harper Collins), How Evan Broke His Head and Other Secrets (Soho Press), and The Art of Racing in the Rain (Harper Collins), which has sold more than 4 million copies in 35 languages and spent more than three years on the New York Times bestseller list. Garth is co-founder of Seattle7Writers, a nonprofit organization dedicated to energizing readers and writers and their communities by providing funding, programming, donations of free books to those in need, and generally inspiring enthusiasm for reading.