Welcome to the first Cheap Beer & Prose of the season, where the prose is cheap and the PBR is excellent. Er—the other way around. Tonight, hear Jean Burnet, Kevin Emerson, Kirsten Sundberg Lunstrum, and Jay McAleer read their excellent prose. 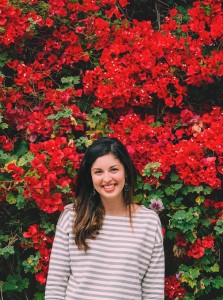 Jean Burnet lives and works in Seattle. She holds an MFA from the University of Washington. Her work has previously been published in the Los Angeles Review, Brevity, and the Acentos Review, among others. She is currently a Made at Hugo House fellow, and is at work on her first novel.

Kirsten Sundberg Lunstrum is the author of two collections of short fiction, This Life She’s Chosen and Swimming With Strangers. She is the recipient of a PEN/O. Henry Prize and fellowships from the Sewanee Writers Conference and the MacDowell Colony. Her short stories have been published widely in journals, and she’s led fiction workshops at a number of colleges and universities across the country. She now lives in the Seattle area, where she teaches at Hugo House and at a small, private high school in Woodinville. 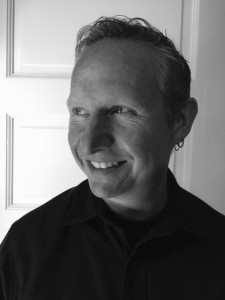