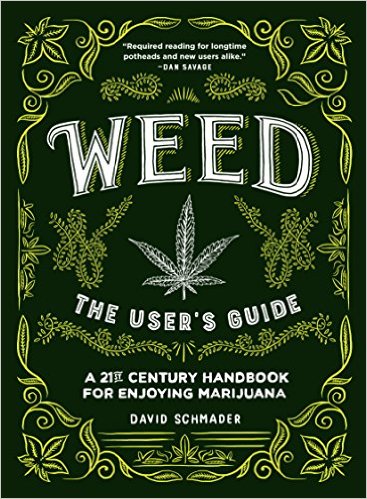 *-Hugo House will not be selling weed, or allowing anyone to partake of it on the property. It’s legal and all, but the finer points of commercial consumption are still being hammered out, so, as Dave Schmader said, “Please do what humanity’s always done and come high.”

Lovely Hugo House instructor, writer, and performer David Schmader has written a book about enjoying legal weed for Seattle press Sasquatch Books. Come enjoy it with us at Weed* & Memoir, a night of readings by living, breathing memoirists interspersed with interpretive readings from classic memoirs. On the roster: Angela Garbes, Tina Rowley, and David Schmader (who’ll all read original autobiographical work), along with Rebecca M. Davis, Richard Kennedy, Charles Smith, and Michelangelo Matos, who’ll all interpret selections from other people’s memoirs. Bonus: an interpretive-memoir performance by Seattle drag star Atasha Manila. All of it will delight and beguile the brains of the high and not-high alike.

$5 suggested donation at the door

About the Book: The United States is in the midst of a new Golden Age of legal weed. Recreational marijuana is now legal in four states—Washington, Colorado, Oregon, and Alaska—and Washington, DC, while medical marijuana is legal in twenty-five states and counting. This definitive, hands-on, and experienced guide to the new world of decriminalized recreational marijuana, written by the lovingly blunt and unfailingly witty David Schmader, will educate and entertain the novice and experienced user alike. Complete with history, ways to enjoy, recipes, safety and legality tips, and medical-use information, this witty guide is perfect for gift giving. 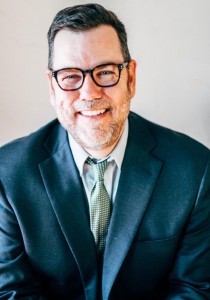 David Schmader is a writer and performer who’s been living and working in Seattle since 1991. He’s the author of the solo plays Straight, Letter to Axl, and A Short-Term Solution to a Long-Term Problem, which he’s performed in Seattle and around the country. Between 1999 and 2014, Schmader served as a writer, editor, and columnist of Seattle’s Pulitzer-winning newsweekly The Stranger. In his spare time, he’s the world’s foremost authority on the brilliant horribleness of Paul Verhoeven’s stripper drama Showgirls, hosting annotated screenings around the country and supplying the commentary for the bestselling Showgirls DVD. More recently, he’s become a spokesmodel for marijuana, writing the book Weed: The User’s Guide, which will be released on April 6, 2016 by Sasquatch Books.