Charles Shaw wrote us a letter. He said he’s missed all of you, and he’s only a dollar on November 6 at Cheap Wine & Poetry, and that you should come hear poets Bill Carty, Lauren Ireland, Shin Yu Pai, and Michelle Penaloza read in the Hugo House Cabaret. 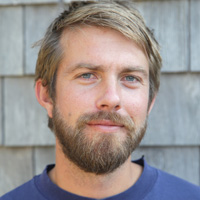 Bill Carty has recently published in Poetry Northwest, Octopus, Pinwheel, and Sixth Finch. His chapbookRefugium was published by Alice Blue Books. He was a 2012-13 Made at Hugo House fellow and is currently a fellow at the Fine Arts Work Center in Provincetown, MA. 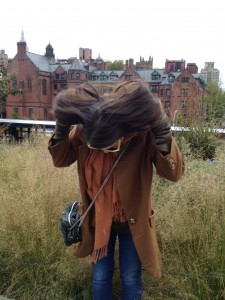 Lauren Ireland is a graduate of the MFA program for Poets and Writers at the University of Massachusetts-Amherst and an editor at Ghostwriters of Delphi. She is the author of The Arrow (Coconut Books, 2014), Dear Lil Wayne (Magic Helicopter Press, 2014), and two chapbooks, Sorry It’s So Small (Factory Hollow Press, 2011) and Olga & Fritz (Mondo Bummer Press, 2011). She lives in Seattle and online at laurenireland.net and ghostwritersofdelphi.com. 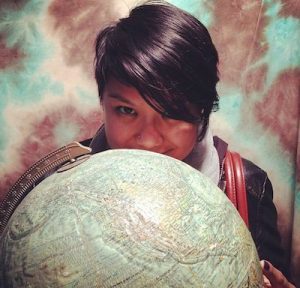 Michelle Peñaloza grew up in Nashville, Tennessee and earned her M.F.A. from the University of Oregon. Her poetry has appeared most recently in TriQuarterly, Hobart, The Weekly Rumpus, Hyphen, and INCH.  She is a Jack Straw Writer, the recipient of the Miriam McFall Starlin Poetry Award from the University of Oregon, fellowships from Kundiman, the Richard Hugo House, and Oregon Literary Arts, as well as scholarships from VONA Voices, Vermont Studio Center, the Bread Loaf Writers’ Conference, and the Napa Valley Writers’ Conference.  Her forthcoming chapbook, landscape / heartbreak, will be published by Two Sylvias Press come spring.