Join authors and scholars Shawn Wong, Jeffery Paul Chan, and King-Kok Cheung for a virtual celebration of the re-issue of Louis Chu’s classic novel Eat a Bowl of Tea and a panel discussion about the legacy of Asian American literature. 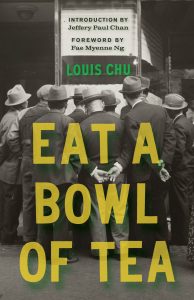 In his groundbreaking and influential novel, Louis Chu tells the story of a newlywed couple after the close of the second World War, when racist immigration laws trapped enclaves of old men in Chinatowns across the United States and prevented their wives or families from joining them. As the first novel to capture the tone and sensibility of everyday life in an American Chinatown, it is an incisive portrayal of Chinese America on the brink of change. Eat a Bowl of Tea is the inaugural book in the University of Washington Press’s Shawn Wong Book Fund, which supports books in Asian American literature and Asian American studies.

To RSVP for the free Zoom webinar, click the “Tickets” link above. 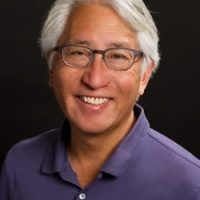 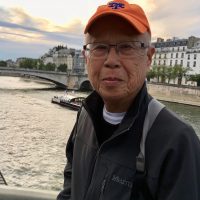 Jeffery Paul Chan is Emeritus Professor, San Francisco State University, cofounder of the Asian American Studies Department and the College of Ethnic Studies. Teacher, literary scholar, and writer, Professor Chan counts his co-editorship of Aiiieeeee! and The Big Aiiieeeee, his novel Eat Everything Before You Die (University of Washington Press, 2005), and his reflections on the Chinese Italian diaspora (“L’ama non ci ama, Lost & Found in Translation,” Amerasia Journal 34:2 2008), as well as the literary adoption of the term “aiiieeeee” (sampling the comic books and funny papers of the day) as milestones cast into an ocean of irony. 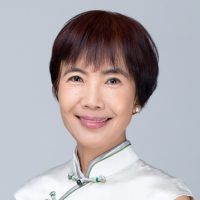