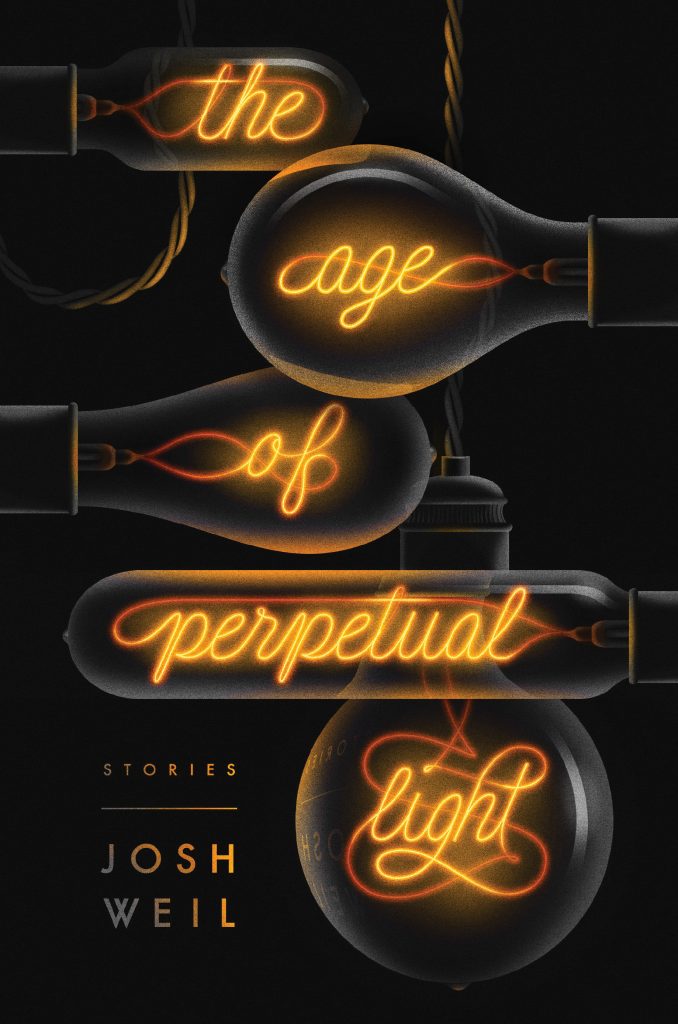 Weil brings together stories selected from a decade of work in his stellar new collection, which is threaded throughout with the concept of light — exploring themes of progress, the pursuit of knowledge, and humankind’s eternal attempt to decrease the darkness in the world.

“A storyteller of the first order.” — Joshua Ferris

“One of the most gifted writers of his generation.” —Colum McCann

Books will be for sale from the Elliott Bay Book Company. This event is free to the public and the bar will be open.

Josh Weil is the author of The Great Glass Sea and The New Valley. A Fulbright Fellow and National Book Foundation 5 under 35 honoree, he has been awarded The American Academy of Arts and Letters’ Sue Kaufman Prize, the Dayton Literary Peace Prize, and a Pushcart. He lives in California’s Sierra Nevada. 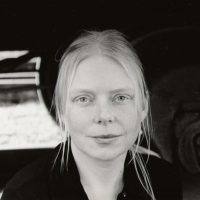 Carol Guess is the author of numerous books of poetry and prose, including Darling Endangered, Doll Studies: Forensics, and Tinderbox Lawn. A frequent collaborator, she has co-authored several books, most recently The Reckless Remainder and With Animal (both with Kelly Magee). In 2014 she was awarded the Philolexian Award for Distinguished Literary Achievement by Columbia University. She teaches in the MFA program at Western Washington University. 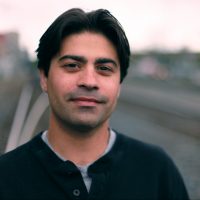 Urban Waite is a good guy who writes evil things (or maybe vice versa.) He is the author of The Terror of Living, named a Best Book of the Year by Esquire, The Boston Globe, and Booklist. His second novel is The Carrion Birds, a finalist for the New Mexico and Arizona Book Award, and was called “a candidate for best crime book of 2013” by the New York Journal of Books. His short fiction has appeared in the Best of the West anthology, the Southern Review, and many other journals. His work has been translated into nine languages and is available in more than twenty countries worldwide. His third novel, Sometimes the Wolf, released by William Morrow/HarperCollins, was a Best Book of the Year in The Sun Sentinel and LitReactor.