To celebrate the launch of Casandra López’s debut poetry collection Brother Bullet, López and a line-up of fellow Latinx writers will read their work and discuss the ways that place and identity have shaped who they are as writers. An audience Q&A and book signing will follow. 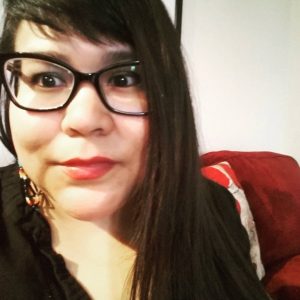 Casandra López is a California Indian (Cahuilla/Tongva/Luiseño) and Chicana writer who has received support from CantoMundo, Bread Loaf, and Tin House. She’s the author of the poetry collection Brother Bullet (University of Arizona Press, 2019) and has been selected for residencies with the School of Advanced Research, Storyknife, and Hedgebrook. Her memoir-in-progress, A Few Notes on Grief, was granted a 2019 James W. Ray Venture Project Award. She’s a founding editor of As/Us and teaches at Northwest Indian College. 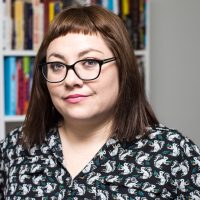 Isabel Quintero is a writer and the daughter of Mexican immigrants. She lives and writes in the Inland Empire of Southern California. Gabi, A Girl in Pieces (Cinco Puntos Press, 2014), her first YA novel, was the recipient of several awards, including the William C. Morris Award for Debut YA and the California Book Award Gold Medal. She has also written a chapter book series for young readers, Ugly Cat and Pablo (Scholastic, Inc.), and a nonfiction YA graphic biography of photographer Graciela Iturbide, Photographic: The Life of Graciela Iturbide (Getty Publications, 2018), which received the Boston Globe Horn Book Award. Her picture book, My Papi has a Motorcycle, is forthcoming from Kokila in May 2019. Isabel also writes poetry and essays. Her work can be found in The Normal School, Huizache, The Acentos Review, As/Us journal, The James Franco Review, and other publications. 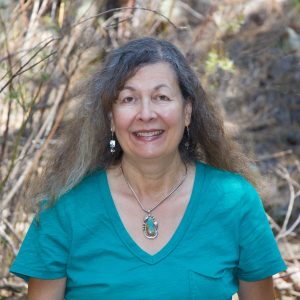 Kathleen Alcalá was born in Compton, California, to Mexican parents, and grew up in San Bernardino. She has a degree in linguistics from Stanford University, an MA in creative writing from the University of Washington, and an MFA from the University of New Orleans. A graduate of the Clarion West Science Fiction and Fantasy program, her work embraces both traditional and innovative storytelling techniques. She is the author of six books, including a collection of stories, three novels, a book of essays, and most recently, The Deepest Roots: Finding Food and Community on a Pacific Northwest Island, which was published by the University of Washington Press in 2016.