This evening brings brand-new work based on the theme “Animals” and features: Alexander Chee, author of the novels Edinburgh, which won the Lambda Editor’s Choice Prize and was named Best Book of the Year by Publishers Weekly, and the recent The Queen of the Night; fiction writer and author of The New York Times Notable story collection, Night at the Fiestas, Kirstin Valdez Quade; and Seattle writer and Lambda Literary Award-winner Mattilda Bernstein Sycamore.

Folk pop duo The Royal Oui will provide music in between the readings. 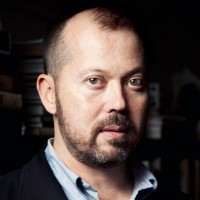 Alexander Chee is a recipient of a 2004 NEA Fellowship in Fiction. His first novel, Edinburgh, won the Lambda Editor’s Choice Prize and was a Publishers Weekly Best Book of the Year. In 2003, Out Magazine honored him as one of their 100 Most Influential People of the Year. His essays and stories have appeared in The New York Times Book Review, Tin House, Slate, Apology, Granta.com, and Out, among others. His second novel, The Queen of the Night, was recently published by Houghton Mifflin Harcourt. 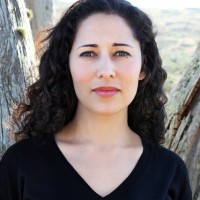 Kirstin Valdez Quade is the author of Night at the Fiestas, which received the John Leonard Prize from the National Book Critics Circle and was a New York Times Notable Book and named a best book of 2015 by the San Francisco Chronicle and the American Library Association. Her work has appeared in The New Yorker, Narrative, Guernica, The Southern Review, The Best American Short Stories, The O. Henry Prize Stories, and elsewhere. 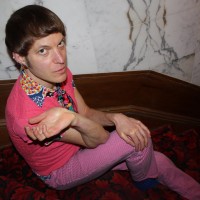 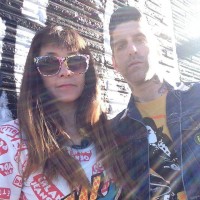 The Royal Oui are the husband and wife duo of Ari Shine and Adrienne Pierce. Ari was the co-winner of the John Lennon Song of the Year award, a Grammy shortlister for Americana album of the year, and handpicked tour mate of Chris Shifflet (Foo Fighters). Adrienne came into renown as the West Coast songstress who toured with the likes of Jane Siberry and Damien Rice, while having her songs exposed to millions through TV (Grey’s Anatomy), soundtrack albums (Veronica Mars), and commercial (FIAT) placements. www.theroyaloui.com