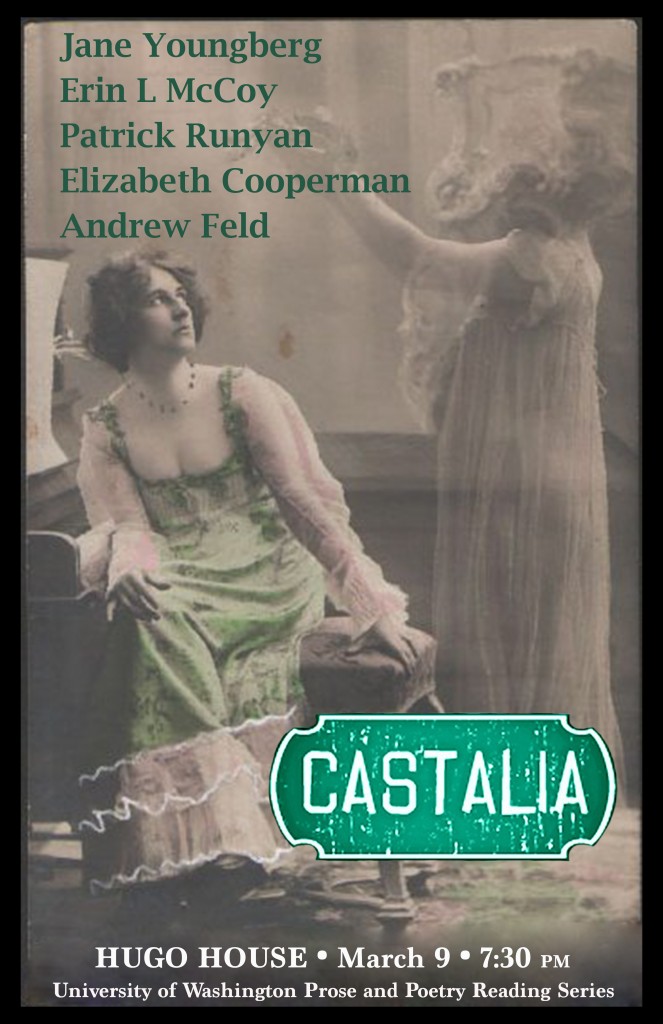 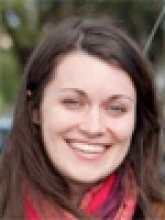 Erin L. McCoy is a Kentucky native and a student in the University of Washington MFA program in poetry; she is also pursuing her MA in Hispanic Studies at UW. Her poetry has been published in DIAGRAM, The Tusculum Review, and CURA. She is a former intern of Sarabande Books, a finalist for the UW Academy of American Poets Prize (2015), and a recipient of the University of Louisville Creative Writing Scholarship. She was a finalist in the Summer Literary Seminars Unified Literary Contest for three years in a row. As a former photojournalist, she has also won nearly two dozen awards in investigative journalism, feature writing, photography, and page design.

Elizabeth Cooperman was raised in Chicago and Cleveland by a family of scientists and painters. In college she considered becoming a therapist but was drawn to the impracticality of art. She now thinks of writing as a place to practice her own bad, statistically insignificant science. Since finishing the MFA in 2010, Elizabeth has attended two artist residencies–one on the banks of Mexico’s Lake Chapala, a site considered sacred by the Aztecs; the other at the edge of a dry Illinois Prairie. 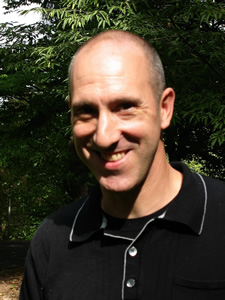 Andrew Feld is the author of Citizen, a National Poetry Series selection, published by HarperCollins in 2004 and Raptor, University of Chicago Press, 2012. His honors include the “Discovery”/The Nation Award and a Wallace Stegner Fellowship from Stanford University. His poetry has appeared in The Yale Review, Poetry, The Iowa Review, Pushcart: Best of the Small Presses, and The Best American Poetry. He is an Associate Professor at the University of Washington, where he directs the Creative Writing Program and serves as the editor-in-chief of The Seattle Review.