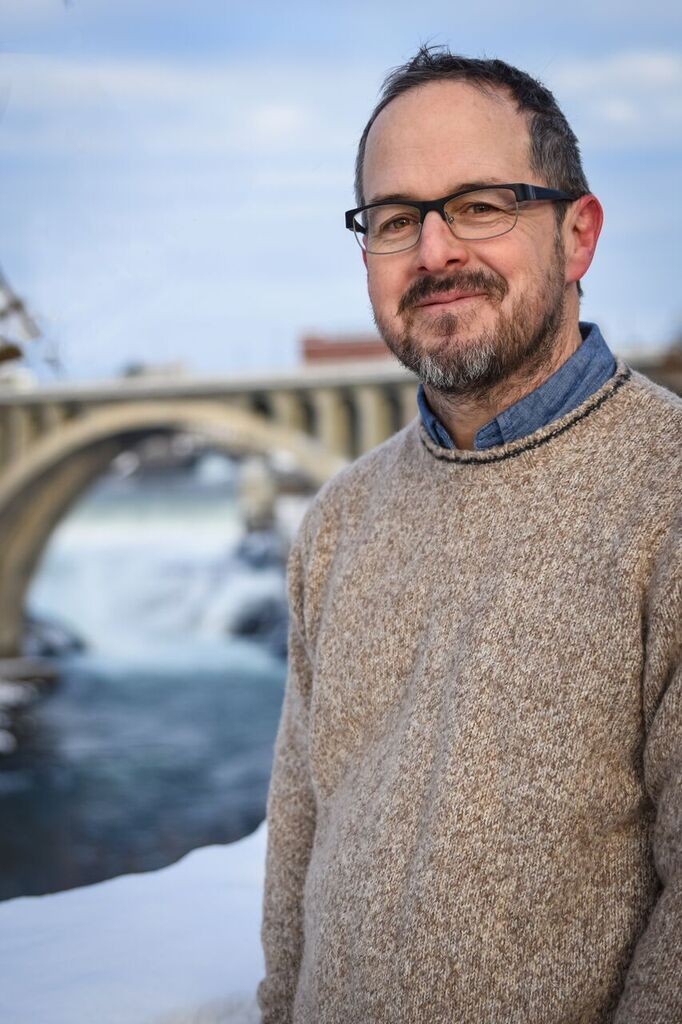 Tod Marshall, 2016-18 Washington state poet laureate, earned an MFA from Eastern Washington University and a PhD from the University of Kansas. His first collection of poetry, Dare Say, was the 2002 winner of the University of Georgia’s Contemporary Poetry Series. His second collection, The Tangled Line, was published by Canarium Press in 2009, and was a finalist for the Washington Book Award. Marshall has also published a collection of his interviews with contemporary poets, Range of the Possible (EWU Press, 2002), which was named to the New York City Public Library Poetry Book List for 2003, and an accompanying anthology of the interviewed poets’ work, Range of Voices (2005). In 2005, he was awarded a Washington Artist Trust Fellowship. His third collection of poetry, Bugle, was published in December of 2014 from Canarium, and won the Washington State Book Award in 2015. His is also the recipient of the 2015 Humanities Washington Award for Scholarship and Service. He lives in Spokane, Washington, and teaches at Gonzaga University where he is the Robert K. and Ann J. Powers Professor in the Humanities.

Elizabeth Austen served as the Washington State Poet Laureate for 2014-16. During her tenure, she visited all 39 of the state’s counties, leading generative writing workshops and giving readings in settings including Rotary Club meetings, state parks and correctional facilities. Her collection Every Dress a Decision (Blue Begonia Press, 2011) was a finalist for the Washington State Book Award. She’s also the author of two chapbooks, The Girl Who Goes Alone (Floating Bridge Press, 2010) and Where Currents Meet (Toadlily Press, 2010).  She was the 2007 Washington state  “roadshow poet” and her work has been awarded grants from 4Culture, the City of Seattle and Artist Trust. She’s an alumna of Hedgebrook, the Jack Straw Writers Program and Antioch University-LA, where she earned an MFA in Poetry. 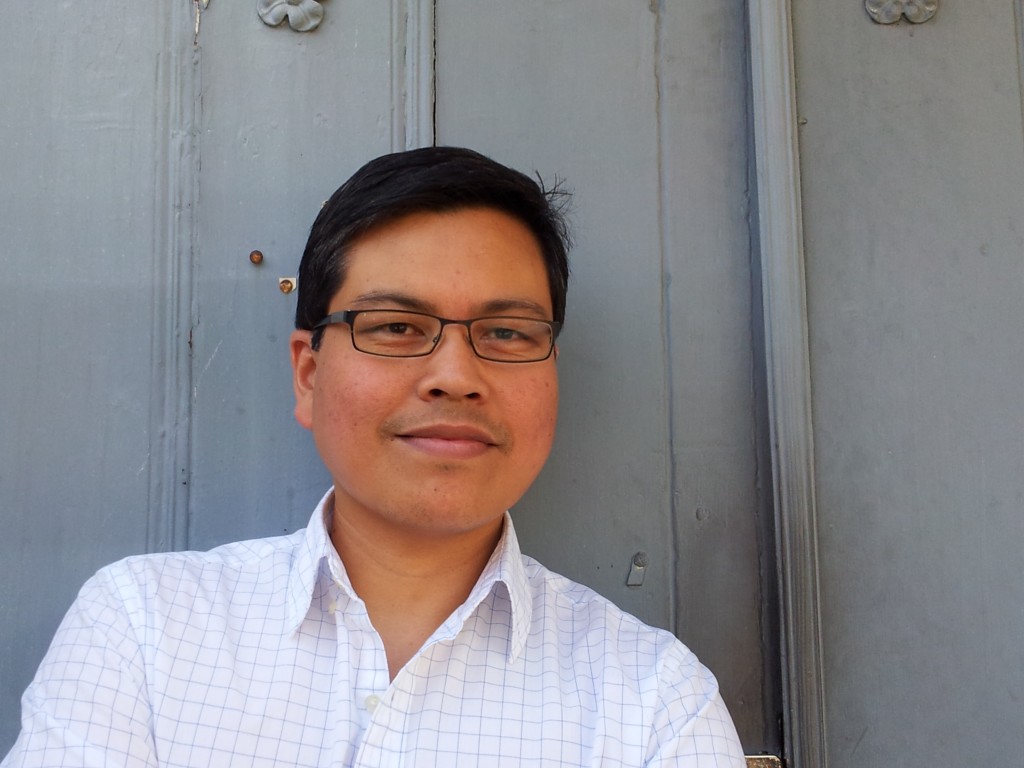 Rick Barot has published three books of poetry with Sarabande Books: The Darker Fall (2002), Want (2008), which was a finalist for the Lambda Literary Award and won the 2009 Grub Street Book Prize, and Chord (2015). He has received fellowships from the National Endowment for the Arts, the Artist Trust of Washington, the Civitella Ranieri, and Stanford University, where he was a Wallace E. Stegner Fellow and a Jones Lecturer. He lives in Tacoma and directs The Rainier Writing Workshop, the low-residency MFA program in creative writing at Pacific Lutheran University. He is also the poetry editor for New England Review. 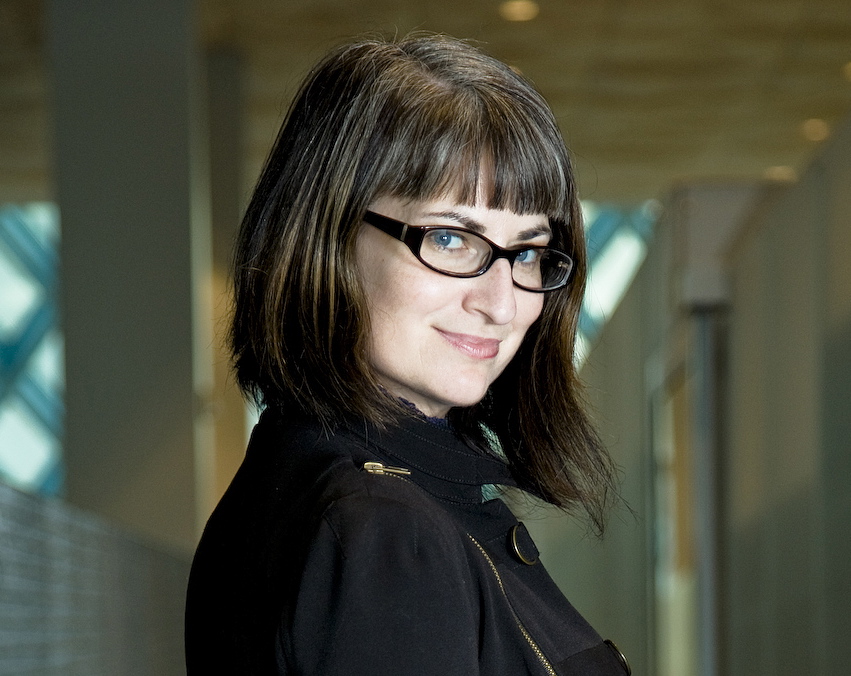 Karen Finneyfrock is a poet and novelist. She is the author of two young adult novels: The Sweet Revenge of Celia Door and Starbird Murphy and the World Outside, both published by Viking Children’s Books. She is one of the editors of the anthology Courage: Daring Poems for Gutsy Girls and the author of Ceremony for the Choking Ghost, both released on Write Bloody press.  She is a former writer-in-residence at Hugo House and teaches the Certificate Program in Young Adult Fiction at University of Washington. Karen is a former member of four National Poetry Slam teams. 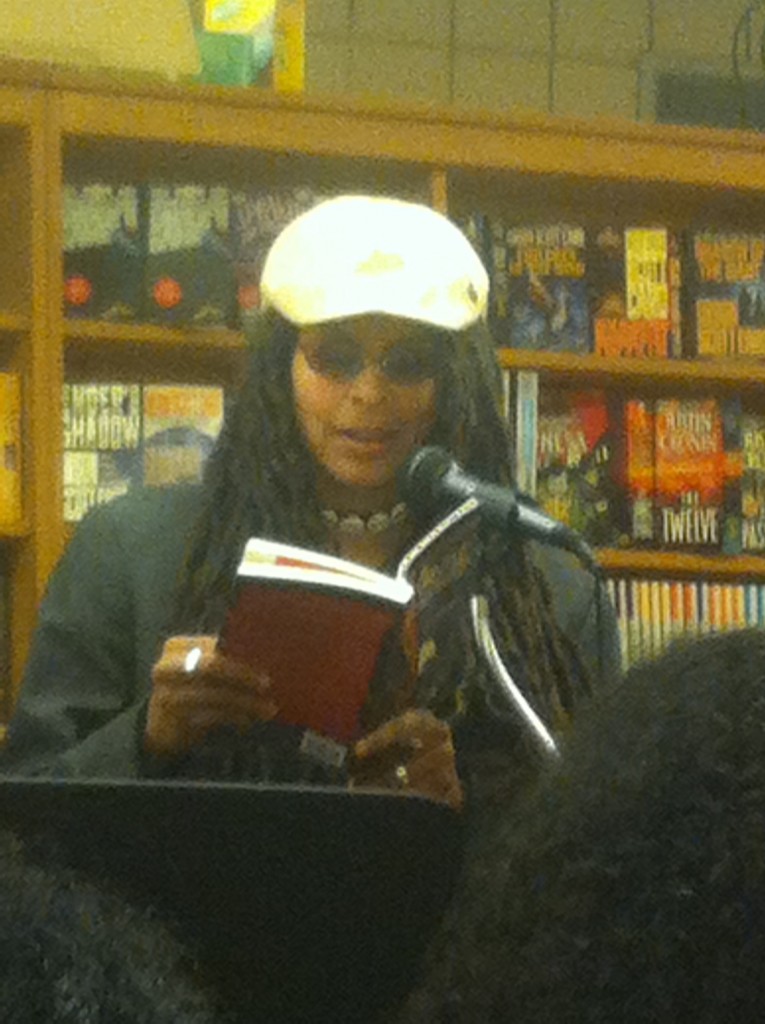 Jourdan Keith‘s ekphrastic poems and stories were featured at the Northwest African American Museum in 2015 as part of the Glass Orchidarium exhibit and at the Seattle Art Museum’s REMIX in November 2015. A contributing writer for Orion Magazine, her essays “Desegregating Wilderness” and “At Risk” were chosen for the 2015 Best American Science and Nature Writing Anthology. A storyteller in the Griot tradition, she is a VONA, Hedgebrook, and Jack Straw alum, Seattle Poet Populist Emeritus, and Seattle Public Library’s first Naturalist-in-Residence. 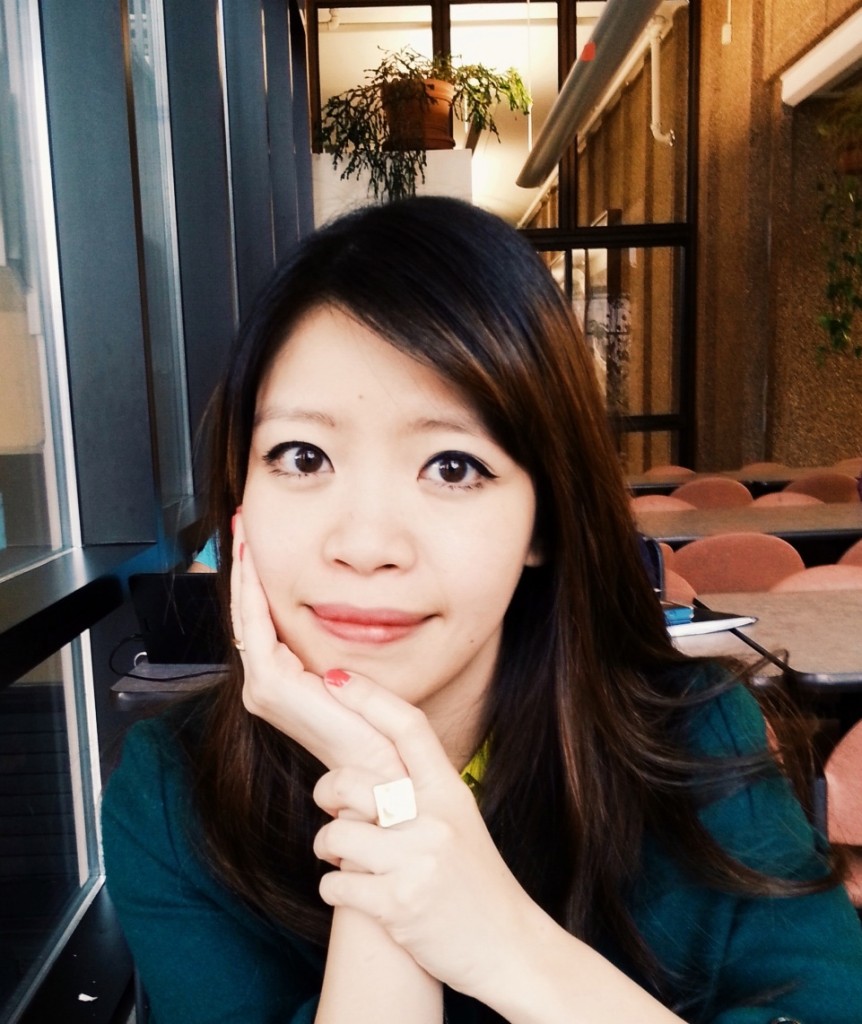 Jane Wong‘s poems can be found in places such as Best American Poetry 2015, Pleiades, Third Coast, The Volta, and others. A Kundiman fellow, she is the recipient of scholarships and fellowships from the U.S. Fulbright Program, the Fine Arts Work Center, Squaw Valley, and the Bread Loaf Writers’ Conference. She holds an MFA from the Iowa Writers’ Workshop and teaches at UW Bothell and Hugo House. She is the author of Overpour (Action Books, 2016).