What does it mean for a poem to witness, to testify?

Please join three Northwest poets with distinct visions of what it means for words to witness. John Sibley Williams, Tina Schumann, and Josh Fomon will read from their new books, each of which testified to unique struggles, be they American culture, history, immigration, or language itself. 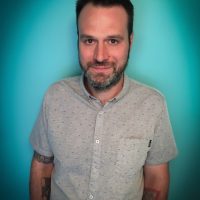 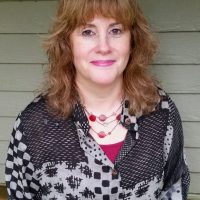 Tina Schumann is the author of three poetry collections: Praising the Paradox (Red Hen Press, 2019), which was a finalist in the National Poetry Series, Four Way Books Intro Prize, and the New Issues Poetry Prize; As If (Parlor City Press, 2010), winner of the Stephen Dunn Poetry Prize; and Requiem. A Patrimony of Fugues (Diode Editions, 2016), which won the Diode Editions Chapbook Contest. She is the editor of the IPPY award-winning anthology Two Countries: US Daughters and Sons of Immigrant Parents (Red Hen Press, 2017). Schumann’s work received the 2009 American Poet Prize from the American Poetry Journal. She is the poetry editor for Wandering Aengus Press and assistant director at Artsmith.org.

Josh Fomon is a writer and political operative in Seattle. His book, Though we bled meticulously was published by Black Ocean in 2016, and his poems have appeared in jubilat, Caketrain, Yalobusha Review, DREGINALD, and others.