“If you’re out at a literary event and you see Seattle author Mattilda Bernstein Sycamore, you know you’ve made the right choice for the evening,” writes Paul Constant in The Seattle Weekly.

“But more than just a promising reading series, what Bernstein Sycamore is doing with CONTAGIOUS EXCHANGES is claiming a space to discuss queer issues in literature. [The series] is proof that there’s more to be said, written, and discussed about the state of queer writing in America…” 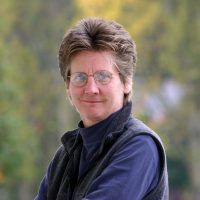 Rebecca Brown is a prolific writer, teacher, and artist based in Seattle. Her books include American Romances; Excerpts From A Family Medical Dictionary, which won the Washington State Book Award; and Gifts of the Body, which won the Lambda Literary Award. A winner of The Stranger’s Genius Award, she also directed the Port Townsend Writers Conference for four years, co-founded the Jack Straw Writers Program, and was the first writer-in-residence at Hugo House. 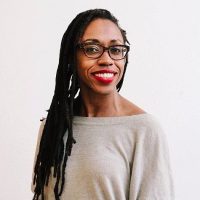 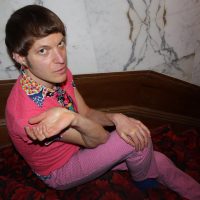