Augustine’s Confessions are often looked to as the beginning of a tradition of introspective writing that continues to influence contemporary narrative practice in fiction and nonfiction.

Writers like Rousseau and Montaigne, Camus and Merton, have written in the wake of the ancient African, as do contemporary writers like W. G. Sebald, Teju Cole, Sheila Heti, and Marilynne Robinson. Garth Greenwell talks to James K. A. Smith about what writers—both the skeptics and believers among them—can learn from this spiritual guide and pioneer of narrative art.

Both Greenwell and Smith will sign books after the conversation.

Presented in partnership with Image Journal. This event is free and open to the public. 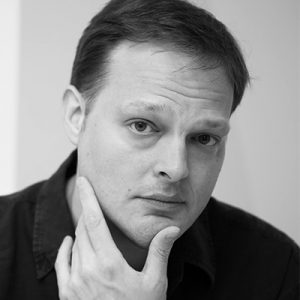 Garth Greenwell is the author of the novel What Belongs to You, which won the British Book Award for Debut of the Year, was longlisted for the National Book Award, and was a finalist for several other awards, including the PEN/Faulkner. A new book of fiction, Cleanness, is forthcoming from FSG in early 2020. His fiction has appeared in the New Yorker, Paris Review, and Vice, and he has written criticism for the New Yorker, the London Review of Books, and the New York Times Book Review, among others. He lives in Iowa City. 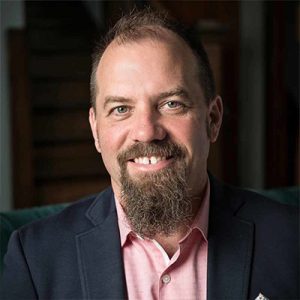 James K. A. Smith is editor in chief for Image and author of the new book On the Road with Augustine. Trained as a philosopher with a focus on contemporary French thought, Smith holds the Gary and Henrietta Byker Chair at Calvin College and is an engaged public intellectual and cultural critic. Smith regularly writes for publications including the New York Times, Slate, Christianity Today, and The Hedgehog Review. His many books include You Are What You Love and The Devil Reads Derrida. He lives in Grand Rapids.