“The Magical Number Seven, Plus or Minus Two: Some Limits on Our Capacity for Processing Information” is one of the most highly cited papers in psychology. It was published in 1956 by the cognitive psychologist George A. Miller of Princeton University‘s Department of Psychology in Psychological Review. It is often interpreted to argue that the number of objects an average human can hold in working memory is 7 ± 2. This is frequently referred to as Miller’s Law.

On Dec. 10, poets Kelly Davio, Nicelle Davis, Maggie MK Hess, Sierra Nelson, and Alexis Vergalla will read work that investigates what happens when memory, attention, imagery, and language and production are pushed to the nth degree. 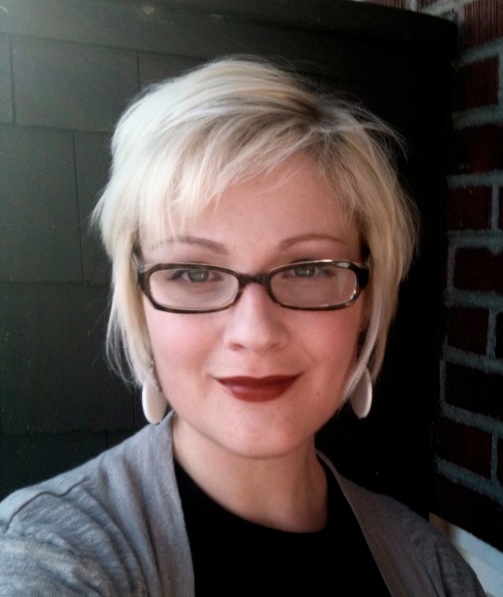 Kelly Davio is the author of the poetry collection Burn This House (Red Hen Press, 2013) and the novel-in-poems Jacob Wrestling (Pink Fish Press, 2014). Her work has appeared in Best New Poets, Verse Daily, and others. She is an Associate Poetry Editor of Fifth Wednesday Journal, and a reviewer for Women’s Review of Books. She holds an MFA in Poetry from Northwest Institute of Literary Arts, and she teaches English as a second language in the Seattle area. 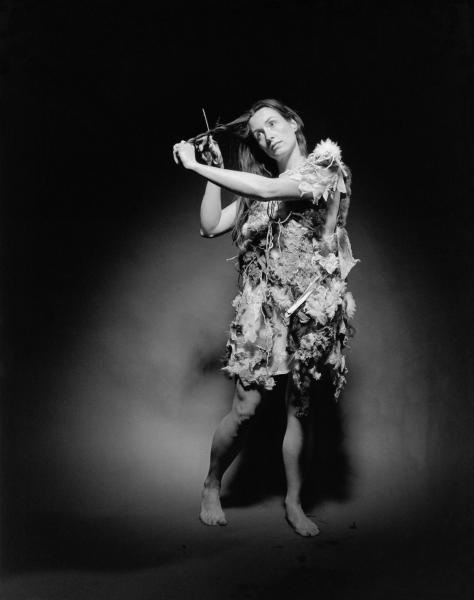 Originally from Utah, Nicelle Davis now resides in Lancaster, California, with her son, J.J. Becoming Judas is her second book. Her first book, Circe, is available from Lowbrow Press. Her third collection, In the Circus of You, will be released by Rose Metal Press in 2014. Her poems have appeared or are forthcoming in The Beloit Poetry Journal, The New York Quarterly, PANK, SLAB Magazine, Two Review, and others. You can read her e-chapbooks at Gold Wake Press and Whale Sound. She runs a free online poetry workshop at The Bees’ Knees Blog and is an assistant poetry editor for Connotation Press and The Los Angeles Review. She has taught poetry at Youth for Positive Change, an organization that promotes success for youth in secondary schools, and with Volunteers of America in their Homeless Youth Center. She currently teaches at Antelope Valley College. 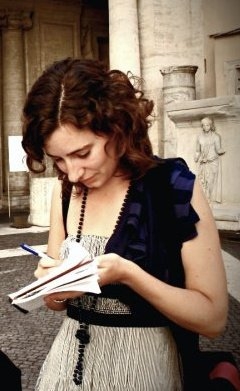 Maggie MK Hess serves as poetry editor of The Los Angeles Review. Her poems have been published in The Literary Review, FIELD, Painted Bride Quarterly, Pleiades, and others. She is working on a first book of poetry, throws parties here in Seattle under the guise of the reading series The Unauthorized Readings, and she also writes the humor blog Dear Mr. Postman. 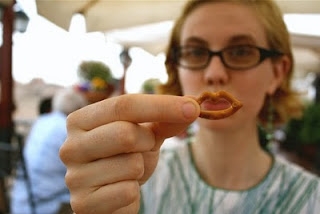 Sierra Nelson is author of lyrical choose-your-own-adventure I Take Back the Sponge Cake in collaboration with visual artist Loren Erdrich (Rose Metal Press), and chapbook In Case of Loss (Toadlily Press). Her poems have appeared in journals such as Crazyhorse, Fairy Tale Review, Forklift Ohio, and Poetry Northwest, as well as anthologies Pink Thunder (Black Ocean) and Alive at the Center (Ooligan Press). Nelson is a MacDowell Colony fellow and co-founder of literary performance-art groups The Typing Explosion and Vis-à-Vis Society. She hearts Icelandic sagas and cephalopods. 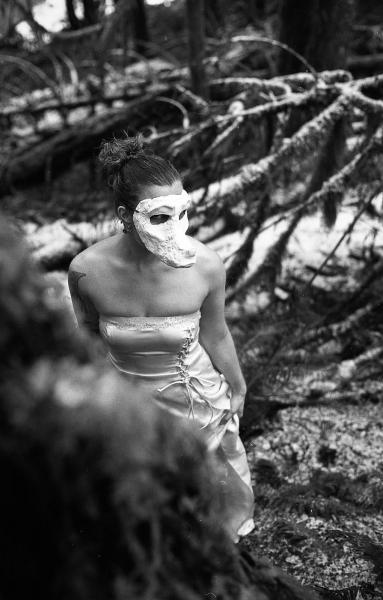 Alexis Vergalla is a New Jersey-raised, Seattle-based poet and climber. She has two chapbooks, Experiments in Light and Ether (Dancing Girl Press) and Letters Through Glass (Finishing Line Press). She occasionally puts on a mask. She occasionally reads science journals. She can help you with your resume and she will probably give you something if you just ask kindly. She has a cache of postcards waiting for homes.