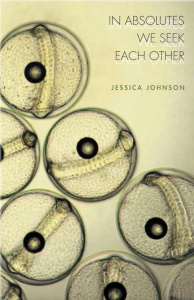 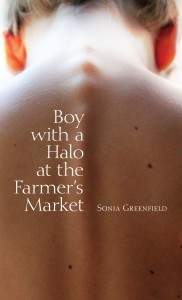 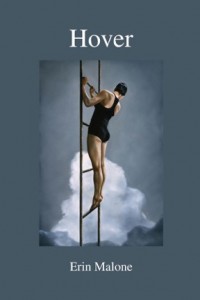 Three graduates of UW’s MFA program read from their new collections, all out this year. 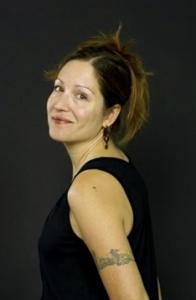 Sonia Greenfield earned an MFA from the University of Washington and an MPW from the University of Southern California. Her poems, essays, and fiction have appeared in PANK online, the Bellevue Literary Review, Massachusetts Review, Antioch Review, Rattle, and the 2010 Best American Poetry. Her chapbook, Circus Gravitas, is available from Finishing Line Press and her book, Boy with a Halo at the Farmer’s Market won the 2014 Codhill Book Prize. She lives with her husband and son in Los Angeles where she teaches writing at USC. 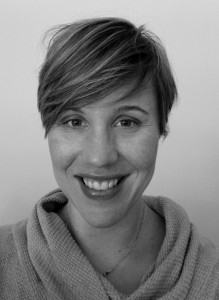 essica Johnson is the author of In Absolutes We Seek Each Other, winner of the 2014 DIAGRAM/New Michigan Press chapbook contest. Her poetry, essays, and reviews have appeared in the Paris Review, the Harvard Review, Prairie Schooner, and Tin House, among others. In 2010, she received a fellowship from Literary Arts. She teaches at Portland Community College in Portland, Oregon. Find her online at chromeislands.com. 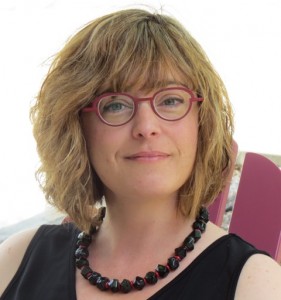 Erin Malone‘s first full-length collection, Hover, won the Patricia Bibby Award from Tebot Bach Press and was published in March 2015. What Sound Does It Make, a chapbook, appeared in 2008 from Concrete Wolf Press. The recipient of grants from Washington’s Artist Trust, 4Culture, and the Colorado Council of the Arts, she’s taught writing at the University of Colorado in Colorado Springs, Richard Hugo House in Seattle, and at the University of Washington Rome Center in Italy. Currently she works for Seattle Arts & Lectures’ Writers in the Schools program, teaching poetry to elementary school students. She’s been given a Jack Straw Writer’s Fellowship for 2015.