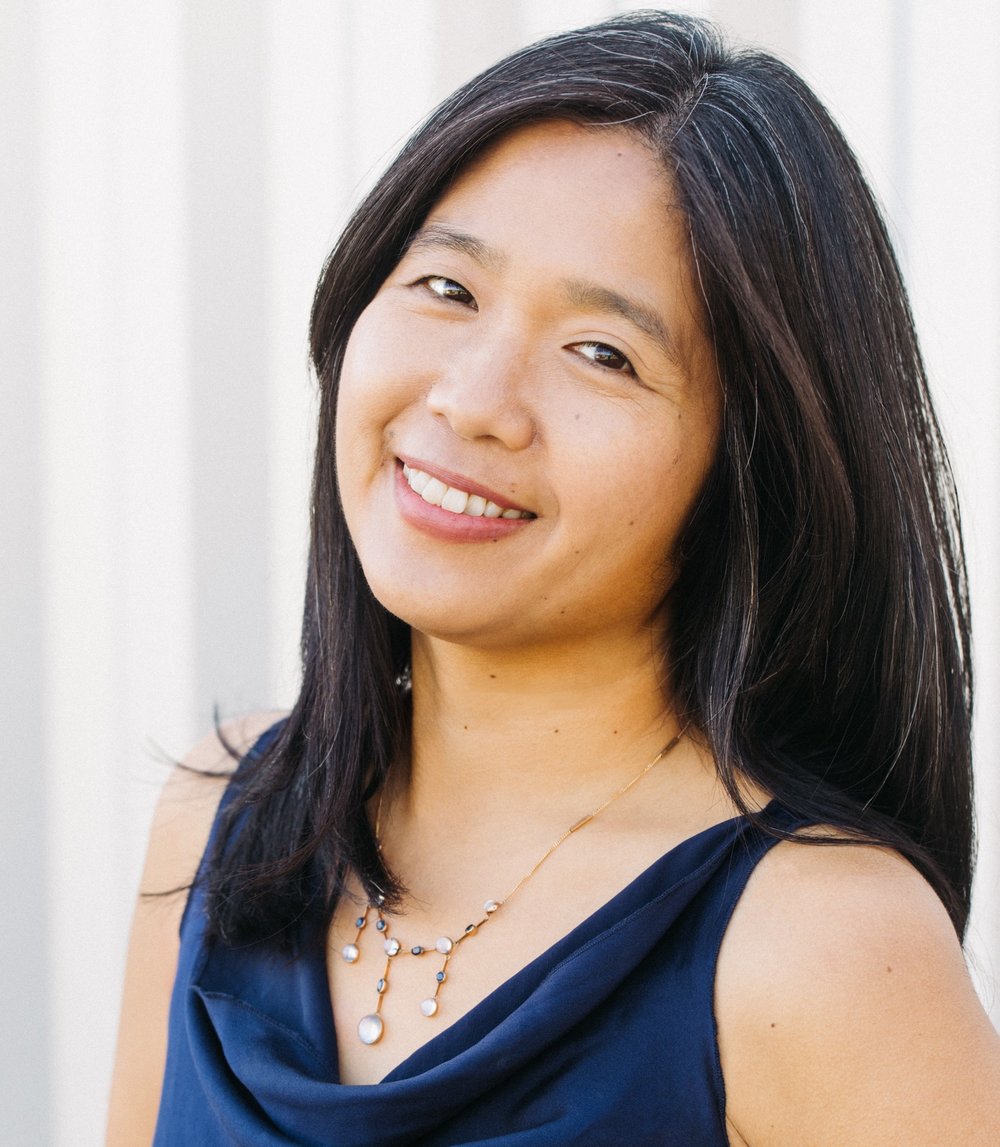 Vanessa Hua will explore how to sharpen our writer’s gaze. In foraging, it’s a process known as “breaking the green wall”—learning how to recognize and differentiate plants as they become specific in name and taste in our memory and imagination. Through the lens of foraging—a practice she adopted during the early days of the pandemic—and using examples of classic and contemporary writing, she’ll show how we can enhance our observation and attentiveness. With a deep examination of history and community, we can resist received tropes and dominant, stereotypical narratives in our own work. She will be in conversation with Kim Fu.

Vanessa Hua is a columnist for the San Francisco Chronicle and the author of a short story collection, Deceit and Other Possibilities, and the novel, A River of Stars, which O, The Oprah Magazine calls "a marvel" and The Economist says is "delightful." For two decades, she has been writing, in journalism and in fiction, about Asia and the Asian diaspora. She has received a Rona Jaffe Foundation Writers’ Award, the Asian/Pacific American Award for Literature, the San Francisco Foundation’s James D. Phelan Award, and a Steinbeck Fellowship in Creative Writing, as well as honors from the Society of Professional Journalists and the Asian American Journalists Association. Her work has appeared in publications including The New York Times, The Atlantic, and The Washington Post. She works and teaches at the San Francisco Writers' Grotto.

Kim Fu is the author of, most recently, the story collection Lesser Known Monsters of the 21st Century, which received starred reviews from Publishers Weekly, Kirkus, Foreword, Booklist, and Quill and Quire. Her first novel, For Today I Am a Boy, won the Edmund White Award for Debut Fiction and was a finalist for the PEN/Hemingway Award, as well as a New York Times Book Review Editors’ Choice. Her second novel, The Lost Girls of Camp Forevermore, was a finalist for the Washington State Book Award and the OLA Evergreen Award. Fu’s writing has appeared in Granta, the Atlantic, the New York Times, BOMB, Hazlitt, and the TLS. She lives in Seattle.