The things we do for a buck! Quenton Baker, Aaron Counts, Brangien Davis, Brendan Jones, and Shobha Rao share their stories and poems about labors of love and commerce. Sierra Golden and Michelle Goodman emcee. The event is free and the bar will be pouring beer, wine, and cocktails. As always, we’ll have several dozen free Top Pot donuts on hand for noshing.

Quenton Baker is a poet and educator from Seattle. His current focus is the fact of blackness in American society. He is a 2015-16 Made at Hugo House fellow and a 2014 Pushcart Prize nominee. He is the author of This Glittering Republic, forthcoming from Willow Books in 2017.

Poet and fiction writer Aaron Counts is a teaching artist with the Writers-in-the-Schools program and the program coordinator for Creative Justice, an arts-based alternative to incarceration for youth in King County, Washington. Aaron holds an MFA from the University of British Columbia and is the co-author of Reclaiming Black Manhood. Aaron’s writing has appeared in print and online, including Specter Magazine, Bestiary, and The Furnace reading series, though his first publication was on his mother’s old Kenmore refrigerator on 7th Street in Yakima, Washington. 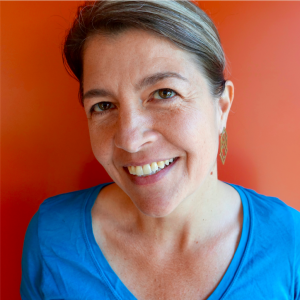 Brangien Davis is a freelance arts writer, editor, and content strategist. From 2007 to 2015 she was the arts and culture editor at Seattle magazine, where she curated all arts coverage and wrote profiles, previews, and an epic ton of blurbs about literature, film, visual arts, dance, theater, and music. Previously, she was a freelance writer for various publications, including The Seattle Times, and founded Swivel, a literary arts journal showcasing witty writing by women. She’s also been a writing teacher and a book editor and an Amazon employee. Most recently she served as Scholar in Residence at Town Hall Seattle, where she became totally obsessed with pipe organs (long story). Her essays and poetry have appeared in Arcade, Filter, Swink, and Rivet. 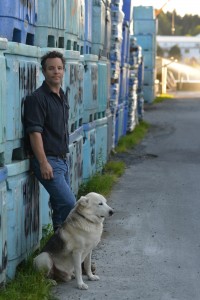 Brendan Jones lives on a tugboat in Alaska and works in commercial fishing. A Stegner Fellow, he received his B.A. and M.A. from Oxford University, where he boxed for the Blues team. He spent seven years as a general contractor, running Greensaw Design & Build, which specialized in construction using reclaimed material. His work has appeared in the New York Times, Ploughshares, Popular Woodworking, The Huffington Post, and on NPR. 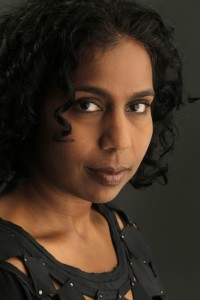 Shobha Rao is the author of the collection of short stories, An Unrestored Woman. She is the winner of the 2014 Katherine Anne Porter Prize in Fiction, awarded by Nimrod International Journal. She has been a resident at Hedgebrook and is the recipient of the Elizabeth George Foundation fellowship. Her story “Kavitha and Mustafa” was chosen by T.C. Boyle for inclusion in the Best American Short Stories 2015. She lives in San Francisco. 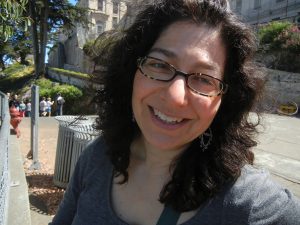 Michelle Goodman is the award-winning author of The Anti 9-to-5 Guide and My So-Called Freelance Life, both published by Seal Press. Her essays and journalism on careers, commerce, and creativity have appeared in dozens of publications, including the New York Times, Salon, Vice, Bust, Bitch, Bark, Seattle Times, Seattle magazine, and several anthologies. She’s been awarded residencies by Hedgebrook and Whiteley Center. Before becoming a full-time freelance writer two decades ago, she played admin to an array of dazzlingly bad bosses. 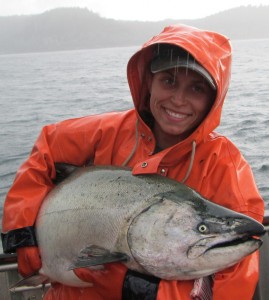 Sierra Golden received her MFA in poetry from North Carolina State University. Winner of the program’s 2012 Academy of American Poets Prize, Golden’s work appears or is forthcoming in literary journals such as Prairie Schooner, Permafrost, and Ploughshares. She has also been awarded residencies by Hedgebrook, the Island Institute, and the Sitka Center for Art and Ecology. Although she calls Washington State home, Golden has spent many summers in Alaska, working as a commercial fisherman. She now works in communications.