Northwest writers will read the work of Emily Dickinson and Walt Whitman in celebration of their poetry, which has influenced and inspired generations of poets and poetry-lovers around the world. The evening will offer a chance to hear the poems of these two indispensable nineteenth-century American poets read aloud by contemporary writers. Writer-readers include Kevin Craft, Alice Derry, Kathleen Flenniken, Kathryn Hunt, Gary Copeland Lilley, Michelle Peñaloza, Nancy Rawles, and Kristen Millares Young. 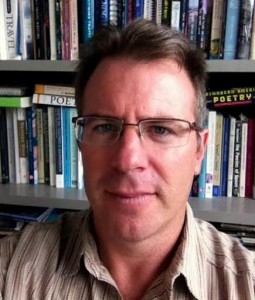 Kevin Craft lives in Seattle and coordinates the Written Arts Program at Everett Community College. His first book, Solar Prominence (2005), was selected by Vern Rutsala for the Gorsline Prize from Cloudbank Books. A new collection, Vagrants & Accidentals, will be published by UW Press in 2017. 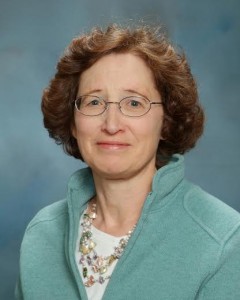 Alice Derry’s fourth collection of poems, Tremolo (Ren Hen Press), was published in 2012; she received an Artist Trust award for its publication. Strangers To Their Courage (Louisiana State University Press) was a finalist for the Washington Book Award. With Tess Gallagher and others, Derry planned a 75th birthday celebration for Raymond Carver in 2013 at Peninsula College in Port Angeles, delivering the keynote address at that event. She co-directed the Foothills Writers’ Series at Peninsula for twenty-nine years. 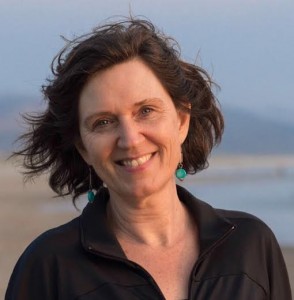 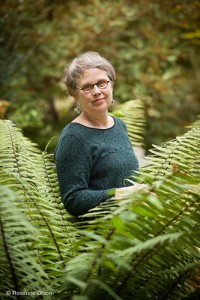 Kathryn Hunt is the author of Long Way Through Ruin (Blue Begonia Press). Her work has appeared in The Sun, Orion, Crab Orchard Review, and Alaska Quarterly Review, among other publications. She is a freelance writer and has worked as a waitress, shipscaler, short-order cook, bookseller, printer, food bank coordinator, and filmmaker. 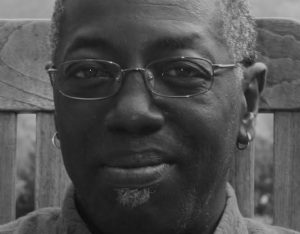 Gary Copeland Lilley is a North Carolina poet living in the Pacific Northwest. His publications include three collections and three chapbooks of poetry. He is a Cave Canem Fellow, and a member of the poetry faculty at the Northwest Institute of Literary Arts on Whidbey Island. He is not an ordinary guitar tramp. 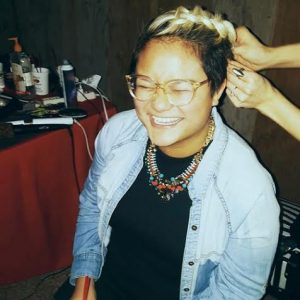 Michelle Peñaloza is the author of two books of poetry, landscape/heartbreak (Two Sylvias Press) and Last Night I Dreamt of Volcanoes (Organic Weapon Arts). Her work can be found in The Collagist, New England Review, TriQuarterly, and elsewhere. She is the recipient of fellowships and scholarships from Kundiman, the Richard Hugo House, and the Bread Loaf Writers’ Conference, among others. 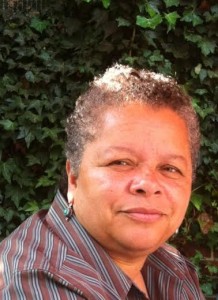 Nancy Rawles is a novelist, playwright, and teacher. She has received numerous awards, including a Hurston/Wright Foundation Legacy Award, an Artist Trust Fellowship, the Washington State Governor’s Award, and an American Book Award. Her novel My Jim was selected as the “Seattle Reads” title in 2009. Inspired by the character Jim in The Adventures of Huckleberry Finn, My Jim is a story about longing for freedom and love between family members.

Kristen Millares Young is a writer and journalist whose work has been featured in the Guardian, the New York Times, and KUOW 94.9-FM. Kristen was the researcher for the New York Times team that produced “Snow Fall: The Avalanche at Tunnel Creek,” which won a Pulitzer and a Peabody.