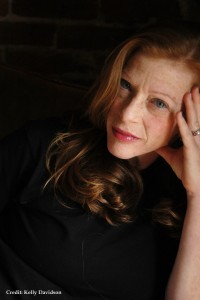 Get a look into Susan Orlean’s process as she guides the audience through the writing of one of her pieces. After, she’ll participate in a Q&A with Hugo House instructor and memoirist Claire Dederer, author of Poser. The bar will be open serving drinks, and books will be for sale by Elliott Bay Book Company. Susan will be available for signing after the event.

About Susan Orlean: The New York Times best-selling author Susan Orlean been called “a national treasure” (Washington Post). A staff writer for the New Yorker for more than twenty years, her deeply moving—and deeply humorous—explorations of American stories, both familiar and obscure, have earned her a reputation as one of America’s most distinctive journalistic voices. She is the author of five books of nonfiction, including The Orchid Thief (made into the film Adaptation) and Rin Tin Tin.