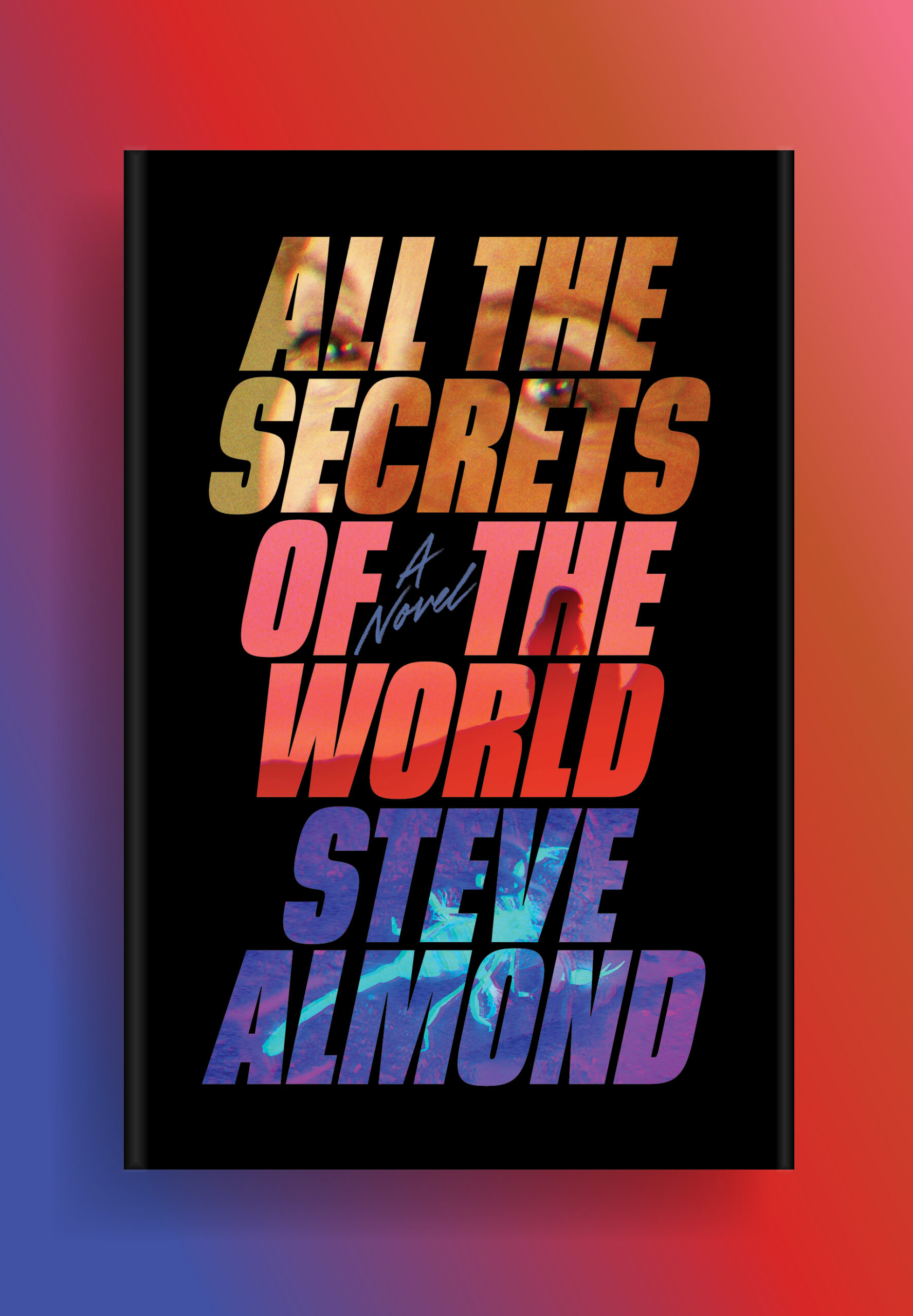 Join New York Times best-selling author and Hugo House teacher Steve Almond (Candyfreak, Against Football) for a reading from his long-awaited debut novel, All the Secrets of the World, followed by a candid conversation with local Lit Goddess Maria Semple (Where’d You Go, Bernadette, Today Will Be Different). Among the topics on tap: how humor helps us contend with tragedy, what we can learn from our unpublished work, how to persevere through doubt, and what role the social novel can play in American life. The authors will take questions from the audience, and sign books. And as a special treat, the marvelous folks from Hello, Robin cookies will be on hand to debut a special All the Secrets of the World treat.

Pre-order a copy of All the Secrets of the World through Elliott Bay Book Company here. (Specify “signed book” in the comments field when ordering!) There will also be copies for sale at the event.

Steve Almond is the author of twelve books of fiction and non-fiction including the New York Times bestsellers Candyfreak and Against Football. His novel All the Secrets of the World, will be published in 2022. His short fiction has appeared in the Best American Short Stories, the Pushcart Prize, and Best American Mysteries. His essays have appeared in the New York Times Magazine and elsewhere. Almond teaches at the Nieman Foundation for Journalism and Wesleyan University, and lives outside Boston with his wife, three children, and considerable anxiety.

Maria Semple is the author of the best-selling novels Today Will Be Different and Where’d You Go, Bernadette. She wrote for the TV shows Arrested Development, Mad About You, and Ellen. Her writing has appeared in the New York Times and the New Yorker. Where’d You Go, Bernadette has been translated into 30 languages. It spent over a year on the New York Times bestseller list and made over a dozen yearend best lists. It was shortlisted for the Women’s Prize and received the Alex Award from the American Library Association. The film version of the book, starring Cate Blanchett, Kristen Wiig, and Billy Crudup, will premiere in March 2019. Today Will Be Different was featured on the cover of the New York Times book review. It made over a dozen year-end best lists and is currently in development as a limited TV series.