Claire Dederer’s best-selling memoir Poser: My Life in Twenty-Three Yoga Poses came out in January of 2011 from Farrar, Straus and Giroux and was published in the UK by Bloomsbury. 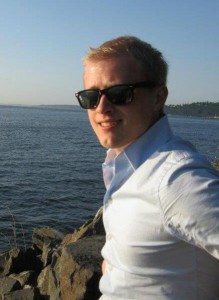 Ian Denning‘s work has appeared in Five Chapters, Washington Square Review, Mid-American Review, and elsewhere. He holds an MFA in creative writing from the University of New Hampshire and is the prose editor for the Lettered Streets Press. He tends bar at Hugo House. Current projects include a book of short stories, a novel, and a novella about love and the upcoming technological singularity.

Lacey Jane Henson has an MFA from the University of Washington, and ran a popular Seattle reading series for several years. In 2009, her story “Trigger” won first prize in the annual contest given by Nimrod International. Her fiction has appeared in places like HTMLgiant, MAKE: A Chicago Literary Magazine, Third Coast, and Monkeybicycle. She blogs about Seattle for Electric Literature. 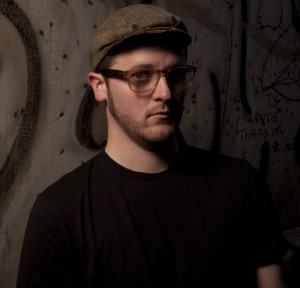 Jarret Middleton is the author of An Dantomine Eerly and the forthcoming novel, Darkansas. His fiction, essays, and reviews have appeared in print and online. He is the founding editor of Pharos Editions, a classics project that partners with contemporary authors to select and re-issue their favorite out-of-print books, now a new imprint of Counterpoint Press. More at www.pharoseditions.com and www.jarretmiddleton.com.