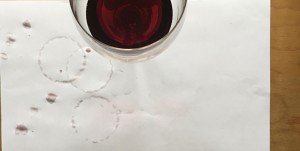 Daemond Arrindell is a poet, performer, and teaching artist. He’s an adjunct faculty member at Seattle University and Cornish College for the Arts, faculty member of Freehold Theatre, co-facilitator of poetry and theater residencies at Monroe Correctional Complex for men, and writer-in-residence through Seattle Arts & Lectures’ Writers in the Schools Program. He has performed in venues across the country and has been repeatedly commissioned by both Seattle and Bellevue Arts Museums. Most recently, Daemond was published in Specter Magazine, was a Jack Straw Writer, and was a 2014 VONA/Voices Writer’s Workshop fellow. He was also selected as one of three poets including Sherman Alexie for an ekphrastic project called TEXTure, a conversation between visual artists and writers through their art. 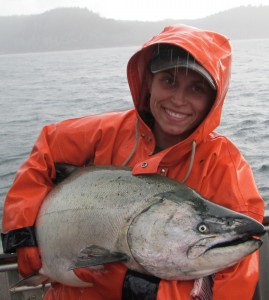 Sierra Golden received her MFA in poetry from North Carolina State University. Winner of the program’s 2012 Academy of American Poets Prize, Golden’s work appears or is forthcoming in literary journals such as Prairie Schooner, Permafrost, and Ploughshares. She has also been awarded residencies by Hedgebrook, the Island Institute, and the Sitka Center for Art and Ecology. Although she calls Washington State home, Golden has spent many summers in Alaska, working as a commercial fisherman. She now works in communications. www.sierrahgolden.com. 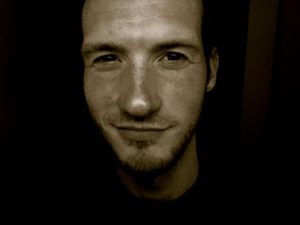 Matt Kelsey was born in Glens Falls, New York, the spelling of which was intentionally flubbed by Elizabeth Bishop in her poem, “Arrival at Santos.” After studying English at Boston University, Matt moved to Seattle and received his MFA in Creative Writing from the University of Washington. He currently teaches at Everett Community College and the UW’s Robinson Center, while also acting as Managing Editor of Poetry Northwest. His work has appeared in The Monarch Review, Center, Columbia: A Journal of Literature and Art, Best New Poets, and Beloit Poetry Journal.

Chelsea Werner-Jatzke is a writer from NYC living in Seattle. She received her MFA from Goddard College, is a fiction editor at Pacifica Literary Review, and is editorial director at Conium Review. She is co-founder of Till, an annual writing retreat, and Lit.mustest, a reading series. Her writing has appeared or is forthcoming from H_NGM_N, Sonora Review, Monkeybicycle, Everyday Genius, Pif, Beecher’s Magazine, and Tupelo Quarterly, among others. chelseawernerjatzke.com