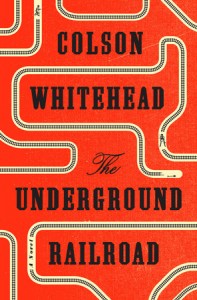 Presented in partnership with The Seattle Public Library and The Elliott Bay Book Company.

This event takes place at the downtown branch of the Seattle Public Library in the Microsoft Auditorium.

Prize-winning and best-selling author Colson Whitehead reads from his new novel, The Underground Railroad, “a magnificent tour de force chronicling a young slave’s adventures as she makes a desperate bid for freedom in the antebellum South.” A Q&A with Charles Mudede will follow.

The Underground Railroad has been called “spellbinding and ferocious… the story is literature at its finest and history at its most barbaric. Would that this novel were required reading for every American citizen.” (Publishers Weekly)

Whitehead will also be available to sign books provided by Elliott Bay Book Company after the event. 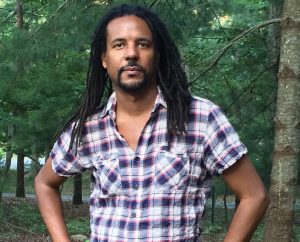 Colson Whitehead is the New York Times bestselling author of The Intuitionist, John Henry Days, The Colossus of New York, Apex Hides the Hurt, Sag Harbor, Zone One, and The Noble Hustle. A Pulitzer Prize and PEN/Faulkner Award finalist, he is the recipient of both a MacArthur Fellowship and a Guggenheim Fellowship.