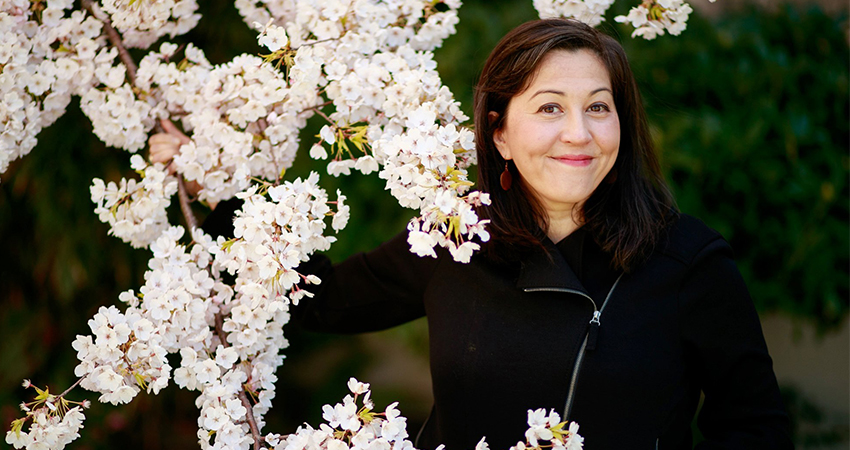 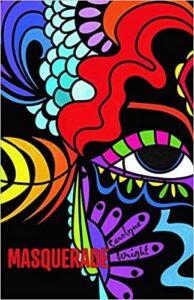 This event has been postponed. Stay tuned for more information coming soon. We apologize for any inconvenience and thank you for understanding.

Three poet friends gather this afternoon in a virtual circle of memory and reflection to read from and talk about their recent work, especially the shared sensibilities, experiences and concerns that led them to provide pre-publication comments for Carolyne Wright’s new book, Masquerade (Lost Horse Press, 2021), a jazz-infused memoir in poetry involving an interracial couple trying to find a place together in racist America.  Love, trouble, and the blues–all of these poets have been there! Join them in this virtual circle of reading and reflection.

RSVP for this FREE virtual event by clicking the “Tickets” link at the top of the page.

Masquerade is a jazz-inflected, lyric-narrative sequence of poems, a “memoir in poetry” set principally in pre-Katrina New Orleans and in Seattle, involving an interracial couple who are artists and writers. Moved by mutual fascination, shared ideals and aspirations, and the passion they discover in each other, the two are challenged to find a place together in the cultures of both races and families, amidst personal and political dislocations as well as questions of trust—all against the backdrop of America’s racism and painful social history. The twentieth century’s global problem, the color line, as W. E. B. du Bois named it, is enacted here in microcosm between these lovers and fellow artists, who must face their own fears and unresolved conflicts in each other. Similar stories have been told from the male protagonist’s point of view; Masquerade is unique in foregrounding the female perspective. 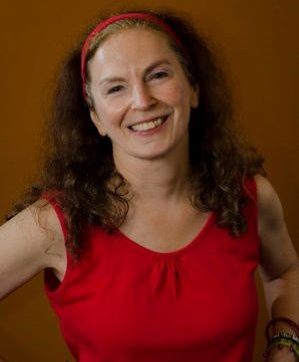 Carolyne Wright’s new book is Masquerade, a memoir in poetry (Lost Horse Press, 2021).  Previous books include This Dream the World: New & Selected Poems (Lost Horse, 2017), whose title poem won a Pushcart Prize and also appeared in The Best American Poetry 2009; and the anthology, Raising Lilly Ledbetter: Women Poets Occupy the Workspace (Lost Horse, 2015), received ten Pushcart Prize nominations. Wright has five earlier books of poetry, a volume of essays, and five award-winning volumes in translation from Spanish and Bengali. A Contributing Editor for the Pushcart Prizes, she teaches for Seattle’s Richard Hugo House. Wright lived in Chile and traveled in Brazil on a Fulbright Grant; and she returned to Brazil in 2018 on an Instituto Sacatar artists residency in Bahia. She has also received NEA and 4Culture grants, and a Fulbright Scholar Award she received in early 2020 will take her back to Bahia after the CoVid-19 pandemic subsides in Brazil. 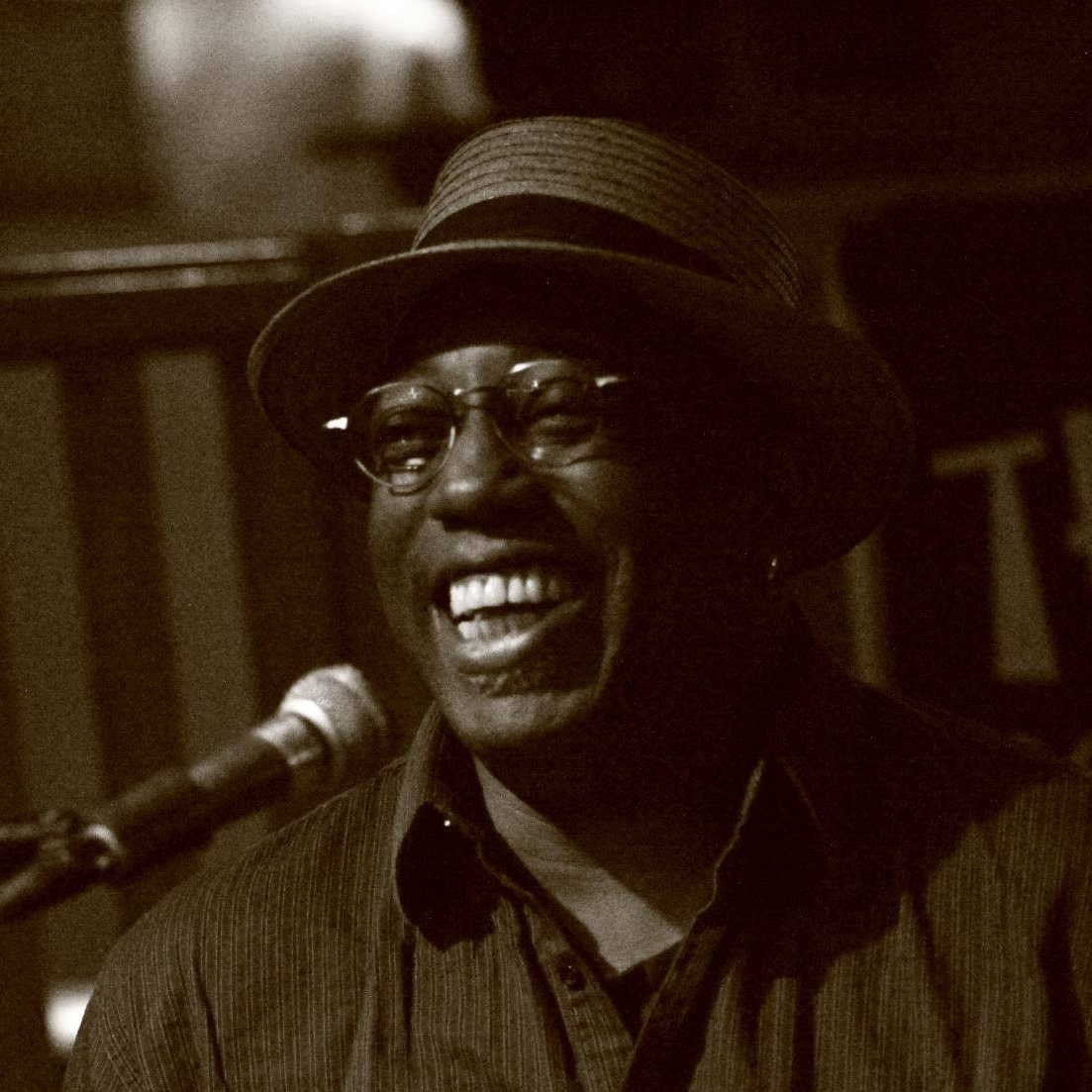 Gary Copeland Lilley is the author of eight books of poetry, the most recent being The Bushman’s Medicine Show, from Lost Horse Press (2017), and a chapbook, The Hog Killing, from Blue Horse Press (2018). Earlier poetry collections are Alpha Zulu (Ausable Press, 2008), Black Poem (Hollyridge Press, 2005), The Reprehensibles (Fractal Edge Press, 2004), and The Subsequent Blues (Four Way Books, 2004). Originally from Sandy Cross, North Carolina, Gary Copeland Lilley was a longtime resident of Washington, D.C., where he was a founding member of the Black Rooster Collective. He received the D.C. Commission on the Arts Fellowship for Poetry in 1996 and again in 2000, and he earned a MFA in Poetry from Warren Wilson College in 2002. He now lives, writes, teaches, and plays blues guitar in the Pacific Northwest. He is published in numerous anthologies and journals, and is a Cave Canem Fellow.
http://www.losthorsepress.org/catalog/the-bushmans-medicine-show/ 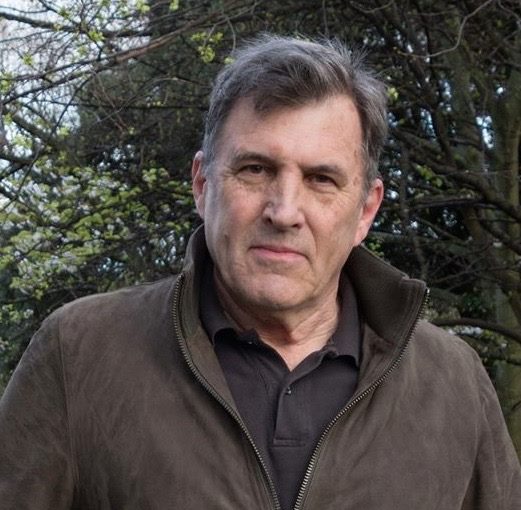 David Rigsbee is author of, most recently This Much I Can Tell You and Not Alone in My Dancing:  Essays and Reviews, both from Black Lawrence Press. A Pushcart Prize winner and recipient of two NEA grants, he has also held fellowships to The American Academy in Rome, Fine Arts Work Center in Provincetown, Virginia Commission on the Arts, Djerassi Foundation, and Academy of American Poets. Besides eleven collections of poems, he has published critical books on Joseph Brodsky and Carolyn Kizer, and coedited Invited Guest: An Anthology of Twentieth Century Southern Poetry.  His translation of Dante’s Paradiso is forthcoming from Salmon Poetry.  He lives in New York’s Hudson Valley.